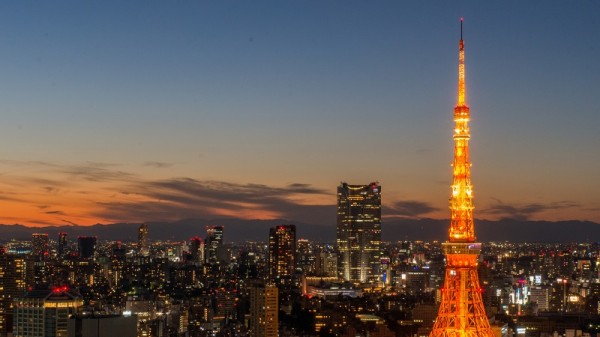 Japan will cut greenhouse gas emissions 26% from 2013 levels by 2030, under a plan submitted to the UN on Friday.

That commits the source of 2.65% of global emissions to steeper reductions than the US (18-21%) and EU (24%) over the same period, Reuters reported.

But it confirms a target analysts criticised in May as less ambitious than it looked, due to the choice of baseline.

The country’s emissions have soared since the 2011 Fukushima nuclear disaster prompted a shift to coal and gas for power generation.

Measuring from 2005, the target amounts to a 25.4% cut – less than leading developed economies.

Analysts at Climate Action Tracker labelled the draft pledge, which appears unchanged, “inadequate”. If all countries adopted a similar level of ambition, they said warming would exceed 3-4C this century.

National plans are to form the foundations of a global pact in Paris this December to prevent catastrophic climate change.

The goal is to hold warming to 2C above pre-industrial levels, but it looks unlikely pledges this year will collectively deliver.

Nuclear will continue to supply 20-22%, under government plans, a reduction from the 30% share before Fukushima.

A report by think tank E3G in April argued Japan’s lack of climate ambition was diminishing its influence on the world stage and weakening its competitiveness in the low carbon economy.

According to the latest comprehensive dataset, in 2010 Japan accounted for 2.65% of global emissions.