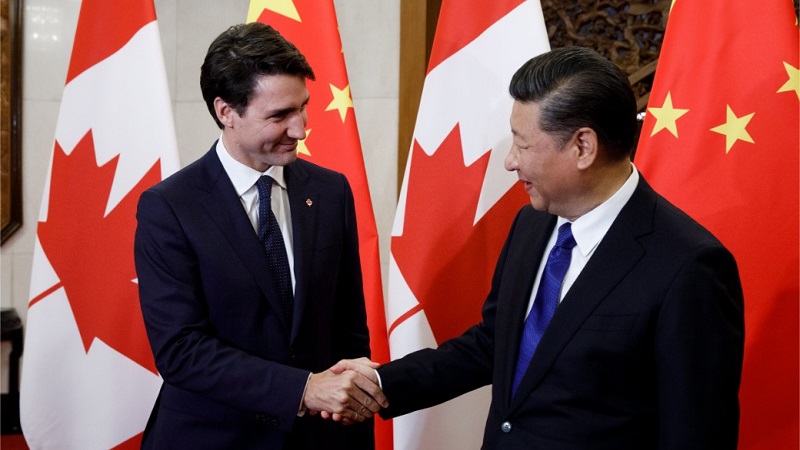 Remember when you had to do a school project with some kid you didn’t like? Never got great marks, did you?

Well unfortunately, the same holds true when the kids are Chinese president Xi Jinping and Canadian prime minister Justin Trudeau and the project is saving the world’s wildlife and the forests and carbon that go with it.

After four years of talks, the CBD nature summit is just two months away. But the UN’s biodiversity chief told Climate Home this week that “as the plans go, we may not have the heads of state and government”.

Because of Covid-19 restrictions, the talks have been moved from China’s Kunming to Canada’s Montreal but it’s still up to China to send out the invites.

Xi is not expected to show up amid Covid fears and deteriorating relations with Canada over the arrest of a Huawei executive.

Without leaders, the event risks being ignored and overshadowed by the war in Ukraine and even the football world cup.

A new Brazilian government would be just the boost the talks need but nature-lovers will have to bite their nails all month after leftist Lula failed to defeat Amazon-destroying Jair Bolsonaro in the first round.

Lula is still the favourite to win on 30 October though and his environmental spokesperson told Climate Home this week that Brazil will update its “insufficient” climate plan with a focus on saving the Amazon.

“Rather than trudging in the fossil-fuel footsteps of those who went before, we can leapfrog this dirty energy and embrace the benefits of clean power”