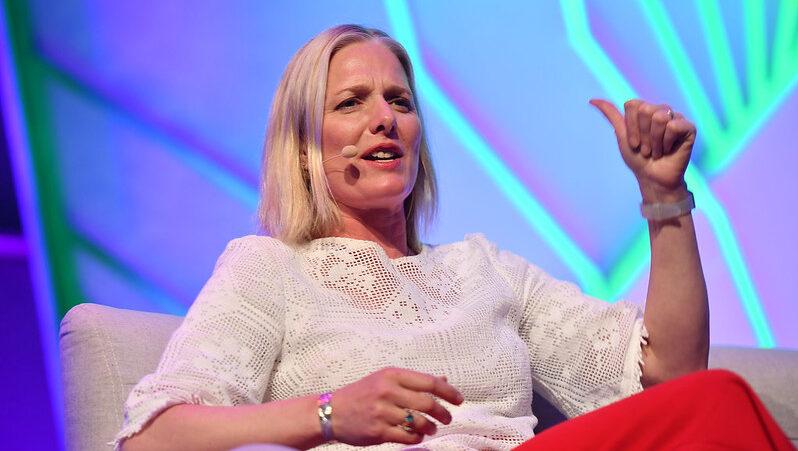 The High-Level Expert Group on the Net-Zero Emissions Commitments of Non-State Entities has to be a frontrunner for the worst jargon award of 2022. Worse, the press release proposes shortening it to HLEG, the most generic and redundant part of the whole clunky formulation. Has there ever been a low-level expert group?

Which is a shame, because it’s an important initiative. As corporate net zero pledges proliferate, many of them stretching the “net” to breaking point, there is an urgent need for rigorous, independent standards.

Well, let’s not get carried away. The group of 16 experts from around the world is only going to develop and promote standards, not name and shame big businesses that flout them.

McKenna is widely respected as a champion of corporate climate action. But she also took part in a government that bought an oil pipeline rather than tell the industry to keep that oil in the ground.

The Trudeau Administration continues to avoid confrontation with the oil and gas sector, while Canada’s emissions – uniquely among G7 countries – rise.

Still, H-leg deserves a better name. Send us your suggestions.

Stuck in the mud

After two weeks of negotiations in Geneva, Switzerland, a global pact to protect and restore nature looks as far away as ever.

China and Russia are resisting language on human rights and no new date has been set for the long-delayed Kunming summit to finalise a deal.

The UN’s flagship climate fund might have to scale down its project approvals as the US fails to deliver on its overdue pledges.

While the Green Climate Fund has had its problems, campaigners back it as an essential channel for support to developing countries. US stinginess doesn’t go down well. 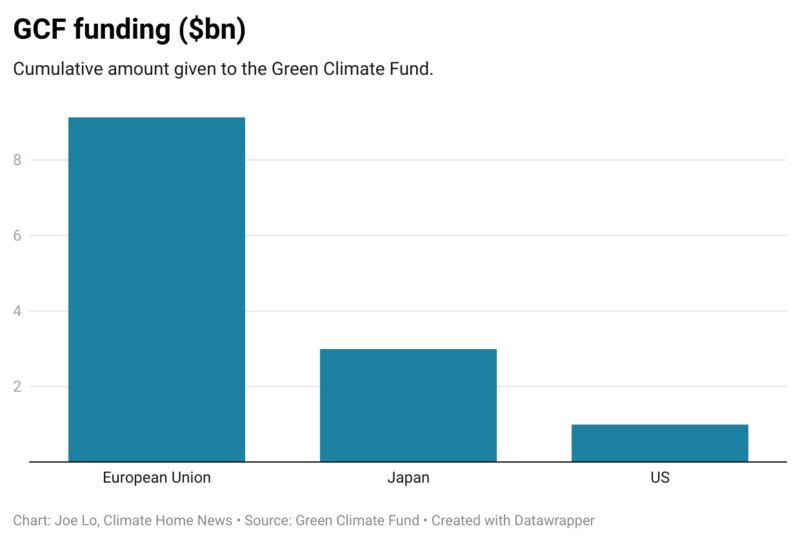