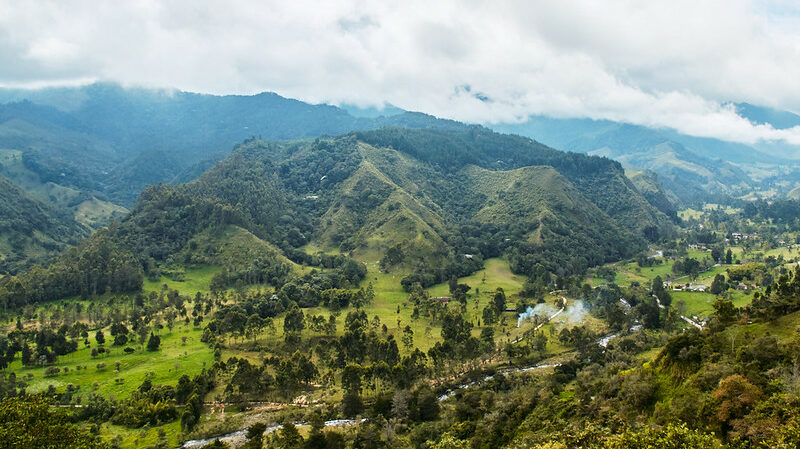 Norway awarded the country $17 million due to lower emissions from forest loss in 2016 and 2017, compared to the 2006-2015 baseline. But data by Global Forest Watch shows that loss of tree cover actually increased and reached its third highest level since 2011 during this period.

Joe Eisen, director of Rainforest UK, described it as “payment for non-performance.” “This payment risks being as much a PR exercise as it is for actual and verifiable reductions in deforestation,” he said.

Cafi said its assessment was based on a reduction in selective logging, which does not show up in the satellite images Global Forest Watch uses. The money is intended to support further forest protection efforts.

Meanwhile two projects in Colombia aimed at reducing deforestation have issued millions more carbon credits than the true volume of emissions reductions, an investigation by NGO Carbon Market Watch revealed. These “hot air” carbon credits were sold to a Colombian fossil fuel company, have cost the government an estimated $25 million in tax revenue to date and undermine its climate goal, the report warned.

The problem could be much bigger and “detrimental for Colombia to meet its climate commitments if the issue is not fixed”, a Colombian government insider told Climate Home News.

After months of uncertainty, the UK government has announced that it will roll out a vaccination programme for all Cop26 participants ahead of the climate talks in November.

The UN Climate Change online registration portal opened early this week to allow attendees to apply for a vaccine by 23 July, which will be provided by the UK and administered in participants’ home countries.

Cop26 president designate Alok Sharma encouraged all potential delegates to take up the offer. “Success at Glasgow requires representatives from every part of the world physically sitting around the same table,” he said.

But serious logistical challenges remain. It is unclear how delegates from all around the world will be able to attend if quarantine rules and border closures stay in place.