The Industrial and Commercial Bank of China told environmentalists in a meeting last month they would not go ahead with the 2.8GW Sengwa coal plant 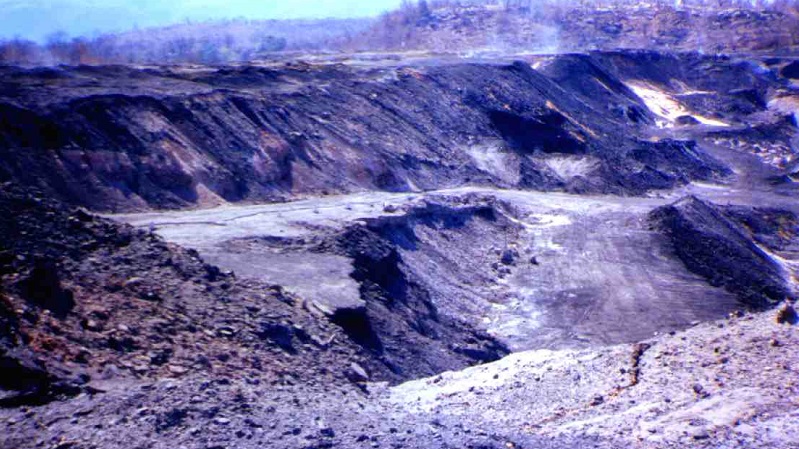 The proposed plant would have been built next to Sengwa coal field (Photo: Babakathy/Flickr)

The Industrial and Commercial Bank of China (ICBC) said it would no longer finance the 2.8GW Sengwa coal power plant, according to an email summary of the meeting shared between campaigners and seen by Bloomberg.

The Go Clean ICBC coalition of environmentalists, mostly from countries hosting ICBC coal projects, formed in January to urge the bank to switch its investments to clean energy like solar and wind power. The coalition was offered a meeting with bank officials on 16 June, according to a briefing note shared by CNRG Zim on Twitter.

Summarising the discussion to fellow campaigners by email two days later, 350.org reported ICBC had said the Sengwa plant was a “bad plan due to environmental problems”. Nathalia Clark of 350.org clarified to Climate Home that there had been no official communication from ICBC and negotiations were ongoing.

If confirmed, it would be unusual among a wave of cancellations of Chinese-backed coal projects in appearing to be driven by the bank’s policy, rather than hurdles in the host country.

Lauri Myllyvirta, a China-watcher from the Centre for Research on Energy and Clean Air, told Climate Home News: “This is a first case where a Chinese bank has proactively pulled the plug.”

ICBC has been signalling for a number of years that it will strengthen its risk assessment and sustainability standards, he said. “In that sense, it does seem likely that this is some kind of a precedent – although that doesn’t mean they are going to drop every single coal project.” 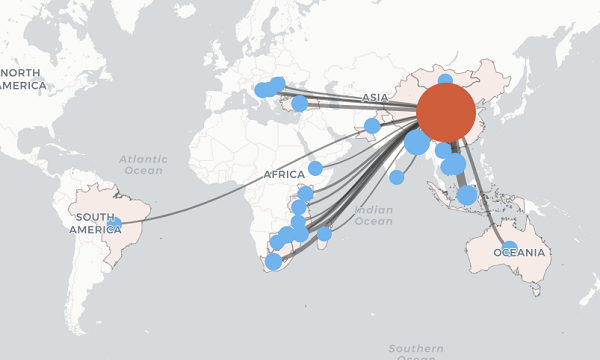 E3G analyst Byford Tsang said the news was “an addition to a series of signals on the shifting tides of Chinese overseas coal we’ve witnessed recently”.

Last month, ICBC’s chief economist said the bank would develop a roadmap and timeline to phase out coal. Meanwhile the Chinese government signed a green development partnership with 28 Asia Pacific countries in the “belt and road initiative”.

But, Tsang said, “China has yet to make a formal commitment to end all public support to coal power overseas, unlike other major financiers of international coal such as Japan or South Korea“.

E3G analyst Leo Roberts told Climate Home that Southern African countries like Botswana, Zimbabwe, Mozambique and Kenya are now at an energy crossroads. “Do they pursue expensive, polluting fossil fuel generation, or leapfrog to renewables? The drying up of international coal finance represents a major opportunity for the international community to support the latter through diplomatic outreach, clean energy finance and technical assistance,” he said.

ICBC officials confirmed to campaigners in the meeting they would not pursue a proposed coal power plant in Lamu, Kenya after an environmental court took away the project’s permit.

Before the latest cancellations, the ICBC was China’s biggest backer of coal power plants in other countries. According to Global Energy Monitor data, it is involved in 12.5GW including plants in Mozambique, Bosnia-Herzegovnia, Turkey and Vietnam.

The idea of building a coal power plant on the Sengwa coalfield was first proposed in 1997 but successive developers failed to get it off the ground.

Zimbabwean firm RioZim has been trying to build it for over ten years and, in April 2020, its hopes were boosted when ICBC signed a formal expression of interest.

It is now seeking alternative financing but, with many banks now refusing to finance coal, the chances are slim.

Only 40% of Zimbabweans have access to electricity. That electricity comes roughly equally from hydropower and coal, according to the International Energy Agency.

The project would reportedly have included a 250 km pipeline bringing water from Lake Kariba, which straddles the Zambian border and is the largest reservoir in the world.

Both nations rely on the lake for hydroelectric power. The lake’s water level has regularly been low, leading to rolling blackouts across Zimbabwe and Zambia. 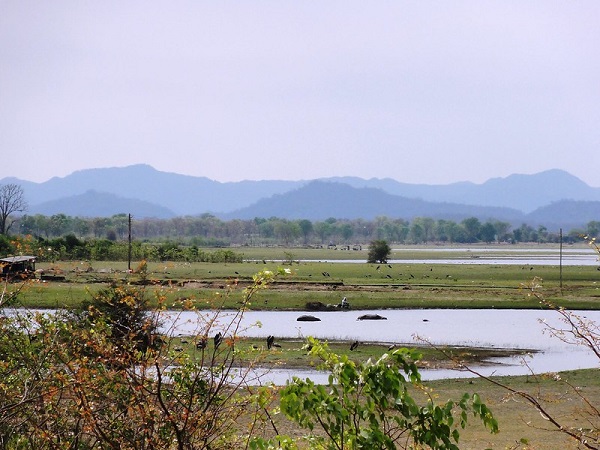