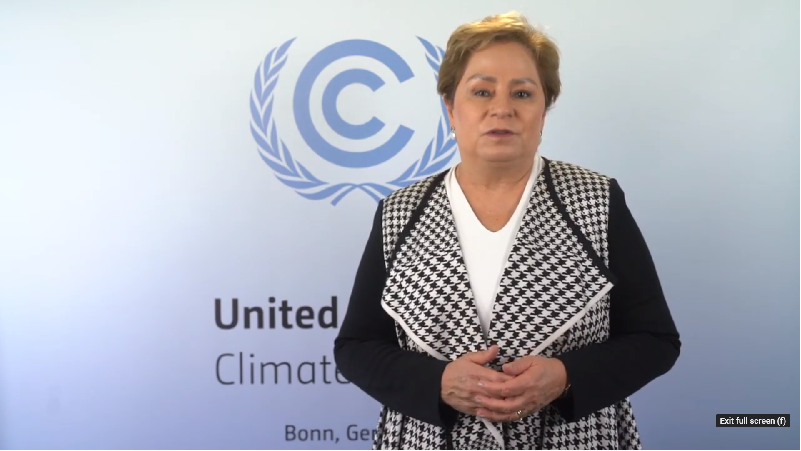 When it comes to advancing UN climate negotiations after a lost year, amid an ongoing pandemic, there is no easy option.

António Guterres this week came out in favour of taking the talks online, offering to help by making UN facilities available to negotiators around the world. Cop26 president-designate Alok Sharma agreed it was time to get “creative” with technology to make progress.

The decision rests with the UN Climate Change bureau, which is due to meet by the end of February.

Cop26 organisers maintain they are working on the basis the big event in November will be held in person. There has been no official comment on whether numbers will be restricted, or arrangements to Covid-proof the conference, for example by procuring vaccines for participants.

They are understood to be developing the technical capability to deliver parts of the programme online. This is seen as a way to open up the conversation to more people, regardless of the public health situation.

Meanwhile, Egypt is planning a bid to host the next UN climate summit in 2022, when it is the turn of an African nation.

Migration on the move

Only two weeks ago, climate migration experts expressed scepticism the Biden administration would advance efforts to support people like the Hondurans fleeing the aftermath of hurricanes Eta and Iota.

It was a happy surprise, then, when Biden ordered his national security advisor to draw up options for protecting and resettling those displaced by extreme heat, storms and rising seas.

Plenty of practical and political hurdles remain to helping people migrate safely, but it is a start and could reinvigorate the agenda at an international level.

A local authority in the UK has suspended approval for the country’s first new coal mine in 30 years after an outcry over its incompatibility with climate goals.

The county council was leaned on to change its decision, rather than central government openly overruling it. All the same, it sends a message that local planning decisions must pass the net zero test.

Yes but. On the same day France scrapped a major expansion of Paris Charles-de-Gaule airport on climate grounds, the UK’s Leeds-Bradford airport got the go-ahead for a new terminal.