How to spend $20 billion – Climate Weekly 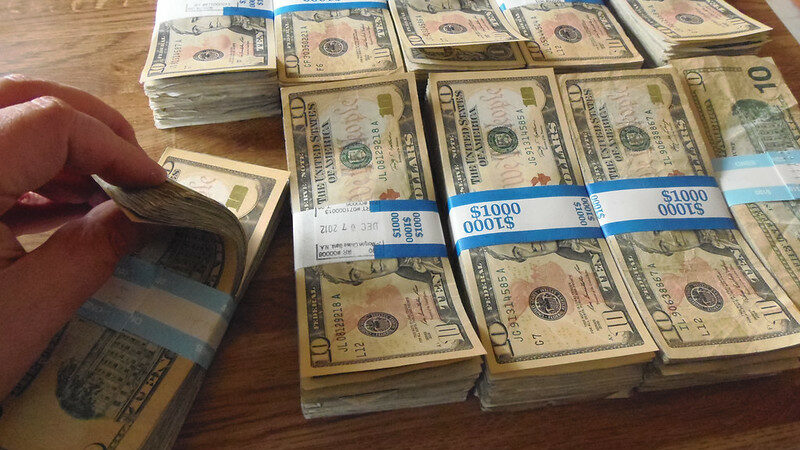 It takes some audacity to sink $20 billion into a gas project in the middle of a violent insurgency, an economic downturn and a climate crisis.

Even more to pitch it as a revenue-raiser to an impoverished African country, while securing tax breaks for the industry and the best jobs for foreigners.

Maybe Total had a belated attack of shame. It issued the press release on its Mozambique LNG project reaching financial close on Friday evening, when most journalists are pouring a glass of wine and putting their feet up. We still noticed.

I’m open to pitches on how to invest $20 billion in clean energy for African development. Email me: [email protected]

It is particularly ironic that the UK, Italy and Netherlands backed the Mozambique project, in light of shrinking European gas demand.

In the EU electricity sector, renewables overtook fossil fuels in the first half of 2020, think tank Ember revealed. That milestone may have been hastened by the coronavirus pandemic, which hit consumption, but the trend is irreversible.

Germany’s coal consumption dipped below Poland’s for the first time, with the latter now generating as much coal as the other 25 member states put together.

Climate Home News is looking for an enterprising, tenacious reporter to join our award-winning team in London. Details here.

Poland has no master plan for exiting coal. On the contrary, the government is rescuing cash-strapped coal mines. Warsaw is the only holdout against the EU’s 2050 climate neutrality goal.

Meanwhile EU leaders say the 7-year budget and coronavirus recovery deal struck in the early hours of Tuesday will be spent in compliance with the bloc’s climate targets. That includes €17.5 billion for a Just Transition Fund to help coal regions develop other job opportunities.

How do you allocate transition funding to a country in denial? Split the difference. Poland gets half its money now, half when it comes round to net zero. As surely it must.

Antonio Guterres is not the first UN secretary general to major on climate change, but he is notably more confrontational than his predecessors. Not for him pandering to the sensitivities of major polluters.

In a speech in Beijing this week, he said there was no place for coal in “any rational recovery plan”. Led by the provinces, China is undergoing a resurgence in coal plant building.