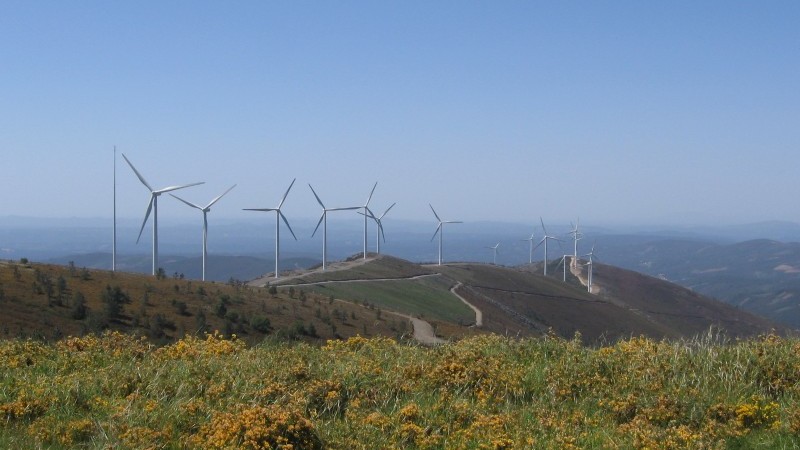 Wind, solar, hydro and bioenergy generated 40% of the 27 member states’ electricity in the first half of the year, beating fossil fuels which accounted for 34%, according to Ember, a climate think-tank focused on accelerating the global electricity transition.

As a result, carbon emissions from the bloc’s power sector fell by nearly a quarter in the first six months of 2020.

Dave Jones, senior electricity analyst at Ember, said this marked a “symbolic moment” in the transition of Europe’s electricity sector – pointing out that nine years ago fossil fuels generated twice as much of the EU’s electricity as renewable sources.

While electricity demand in the EU fell by 7% due to Covid-19, generation from renewables rose by 11%, largely driven by new wind and solar installations which produced a record fifth of Europe’s electricity. In Denmark, 64% of electricity was generated from wind and solar.

Meanwhile, fossil fuelled generation dropped by 18%. Coal bore the brunt of the fall, with generation declining in every country where it was part of the electricity mix.

It fell by 95% in Portugal, which saw extended periods completely coal-free, bringing forward the planned shutdown of coal-fired power plants by two years to 2021. In Spain, coal generation collapsed by 58% even before it closed half of its fleet at the end of June.

In Germany, coal was the hardest impacted by the reduction in demand and saw the biggest fall in absolute terms. For the first time, Poland generated more electricity from coal than its western neighbour and as much as the remaining 25 EU member states combined.

Last week, Poland announced a bailout plan for its coal mining sector which is suffering from falling demand, cheaper alternatives and accumulated financial losses. The country does not have a timeline for phasing out coal and has yet to sign up to the EU’s 2050 carbon neutrality target.

That did not stop Brussels allowing Warsaw access to 50% of its allocated EU funds intended to help countries transition away from fossil fuels.

Jones said Poland had been one of the most affected EU countries by the drop in electricity demand. It also has the second most expensive electricity in Europe, leading to imports and renewables undercutting domestic coal generation.

Gas generation fell by 6% with declines registered in 11 countries, including significant drops in Spain and Italy.

Jones told Climate Home News renewable sources overtaking fossil fuels in electricity generation had been “inevitable” after wind and solar produced more electricity than coal last year. “But Covid-19 has sped things up probably by a couple of years,” he said.

Now the trend can only continue. “Every year more renewables are coming online. This is not a one off – it’s not going to switch back,” he said, even if the pandemic significantly slows down new wind and solar installations this year.

Jones said the EU now had an opportunity to use its combined €1.8 trillion seven-year budget and recovery package to accelerate the transition away from fossil fuels and meet its climate ambition.