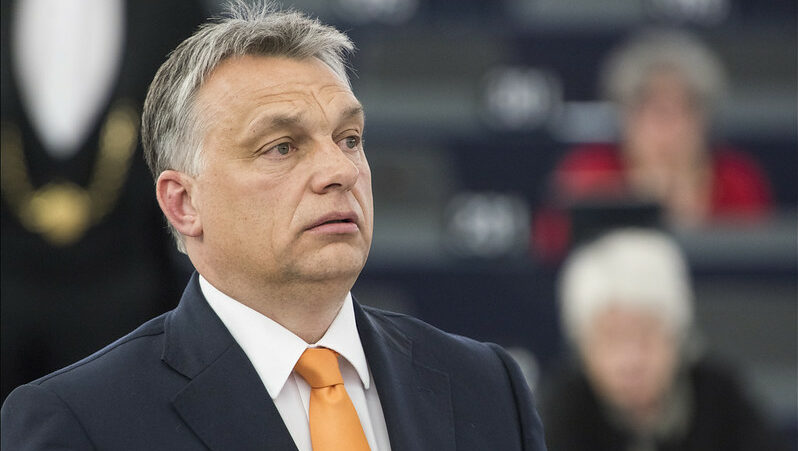 Who had Hungary in the net zero sweepstake?

The eastern European country took observers by surprise this week when it set a climate neutrality goal for 2050 in law. Viktor Orbán’s increasingly authoritarian regime is not the first to spring to mind as a climate leader.

It is perhaps no coincidence the law followed a day after Hungary issued a €1.5 billion green bond, lending it an extra sheen of credibility.

One Hungarian climate expert, speaking from the safety of Canada, slammed the bond as “greenwashing”, saying it would only enrich Orbán’s cronies in the railway sector and not bring the economic transformation needed.

The law, at 3 pages including the cover sheet, is light on detail. Still, it is something for Hungary’s civil society, media and the judiciary to hold the government accountable for, with what little independence they have left.

Before coronavirus threw everything into disarray, this was the week climate negotiators were expected to make progress on technical issues in Bonn.

Instead, UN Climate Change is running a series of virtual events under the vague heading “June Momentum”. Apparently the bureaucrats do not consider media coverage to be important to maintaining momentum, judging by the total absence of press conferences from the schedule.

Japan stepped up to lead ministerial talks on greening the economic recovery from coronavirus.

Project developers are struggling to find cash for carbon-cutting projects in developing countries, with uncertainty over the design of international carbon markets set to continue until November 2021 at the earliest.

And participant numbers are likely to be capped when negotiators next meet in person, provisionally in October, raising concerns about transparency and inclusion.