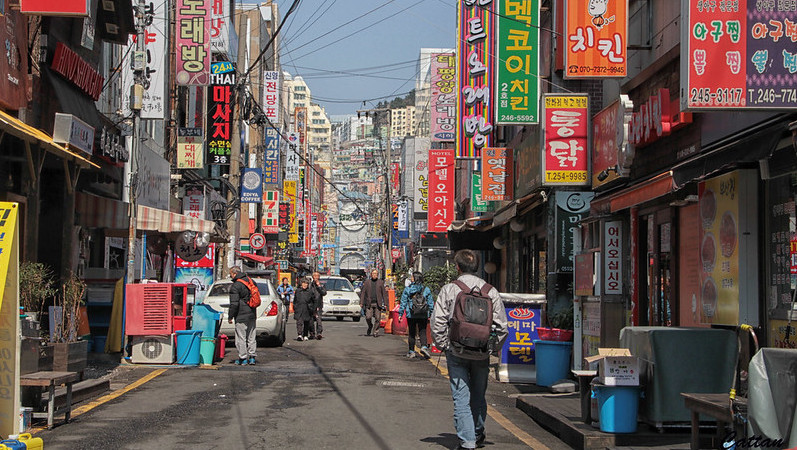 South Korea is on track to be the first East Asian nation to set a 2050 goal of net zero greenhouse gas emissions after President Moon Jae-in’s party won a landslide victory in an election held amid the coronavirus pandemic.

Seoul’s commitment to carrying out its “Green New Deal” plan will be a test of how far governments are willing to step up action to limit global warming as the world grapples with Covid-19. The disease has killed more than 146,000 people worldwide.

Chloé Farand wrote about the victory of Moon’s Democratic Party in Wednesday’s parliamentary election, securing a majority to push a climate manifesto to steer the country’s transformation into a low-carbon economy with net zero emissions by 2050.

But South Korea, heavily dependent on high-polluting coal, has a long way to go. Climate Action Tracker, which is compiled by European researchers, rates South Korea’s existing carbon-cutting measures to 2030 as “highly insufficient” to meet the goals of the Paris Agreement to limit rising temperatures.

Among other Asian nations, Japan and Singapore have set net zero goals that are hazier, both talking of the “earliest possible” date in the second half of the century – see Megan Darby’s updated overview of the expanding net zero club, ranging from Austria to Uruguay.

In Asia, the Himalayan mountain kingdom of Bhutan is in the lead – it says that its forests and reliance on hydropower make it carbon negative already.

In France and the UK, citizens’ assemblies set up to make climate policy recommendations could help shape a post-Covid-19  recovery.

Chloé Farand describes how the meetings, launched several months ago with groups representing a cross-section of society, have moved online to continue their work amid lockdowns.

David Njagi captures a sense of betrayal among residents of a rural region of northern Kenya where people had hoped for a Chinese oil-driven investment boom.

In 2008, the China Offshore Oil Corporation (CNOOC) announced it had identified 15 wells which showed strong signs of holding oil and gas deposits. But by January 2011, CNOOC had left, leaving the community with damaged land and $2 million worth of shattered hopes.

The failed exploration left a legacy of pollution, roads wrecked by heavy trucks and disappointment among residents who had counted on new schools and health facilities.

In another side-effect of the coronavirus, China could delay submitting its climate plans at least until after the US presidential election in November as Beijing focuses on reviving the economy from an unprecedented slowdown, Chloé Farand writes.

Countries are due to submit climate policies running to 2030 by the end of this year, and many governments have hoped that China will set an early example of higher ambition.

But delays now look likely, partly because the climate summit due to be held in Glasgow, Scotland, has been postponed to 2021.

This year was meant to be a record year for renewable energies such as solar and wind power as the world shifts away from fossil fuels. But the economic slowdown caused by the coronavirus and a plunge in oil prices may undermine a transition to cleaner energies.

The International Energy Agency is revising projections of historic shifts to renewables. An historic deal between Opec and other oil producers has done little to offset a slump in oil prices – low prices make it less attractive to invest in clean energies.