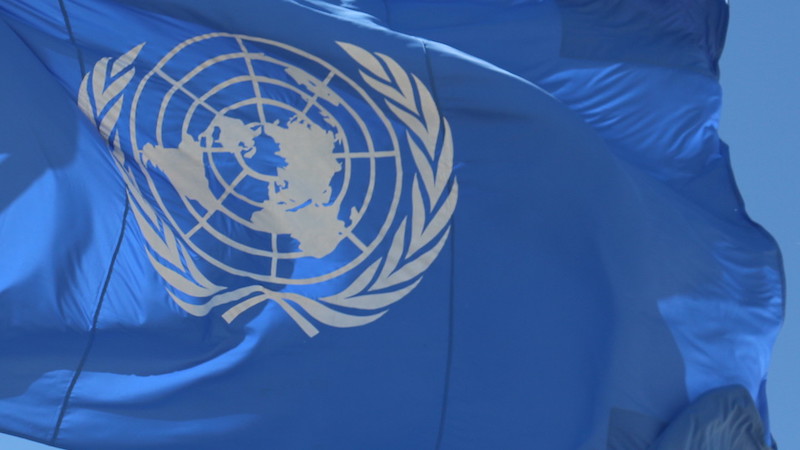 It’s 31 days until climate delegates from around the world will gather in… Madrid.

In breaking news, UN Climate Change has confirmed the event will move from Santiago, Chile to the Spanish capital.

Quite how Spain will pull it off is anyone’s guess. Shifting the climate talks to a new continent with just over four weeks to go is a massive logistical puzzle. Meanwhile, Spain has a general election on the 10 November.

It seems likely the consequence will be a scaled down conference, which raises questions over who will be left out. Will we see the normal business and civil society jamboree? African and Asian delegates are worried about access to EU visas. How can South American NGOs, strapped for cash, afford to attend the fifth European climate talks in seven years (and next year in Glasgow on top)?

It is clear Spain didn’t know the answers to these questions when it threw itself forward.

The UN climate chief Patricia Espinosa was quick to frame the offer as an example of nations coming together. On the face of it, it is an astonishing gesture, demonstrating the radical fraternity so often absent from climate talks and wider diplomacy.

Notes from a scandal

In further difficult news for the UN, its biggest summit on biodiversity in years was thrown into disorder this month when the top official at the Convention on Biological Diversity suddenly resigned. CHN revealed this week that Cristiana Pasça Palmer faced multiple allegations of misconduct, including discriminating against African staff because they were black.

A chink of light

In good news that was overshadowed, Chloé Farand reports on the appointment of Damilola Ogunbiyi to lead the UN’s sustainable access to energy push.

Nigerian Ogunbiyi was the first woman to lead her country’s rural electrification board. She replaces Rachel Kyte, who stepped down after four years in charge of SE4All last month.