After the US, Russia, and Australia did not contribute, other developed countries fell $500m short of the fund’s starting capital 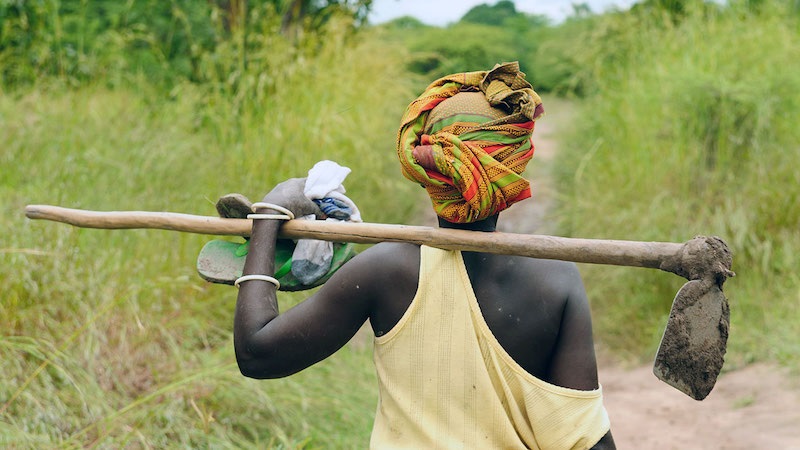 Rich countries failed to increase the amount of money pledged to the Green Climate Fund on Friday, after struggling to mitigate Donald Trump’s refusal to provide green finance.

The Green Climate Fund (GCF), which was created to help poor countries curb their emissions and cope with the impacts of climate change was seeking fresh contributions to replenish its funding, due to run-out at the end of the year.

A total of 27 countries raised $9.8 billion at a pledging conference in Paris to fund green projects for the 2020-2023 period – including 4% in zero-interest loans. That was less than the $10.3bn donors promised for the first period to 2020 and not enough to fund the $15bn pipeline of projects identified by the GCF as of December 2018.

In 2014, under Barack Obama’s administration, the US pledged $3bn to the fund – the biggest pledge to the fund. Donald Trump reneged on the US commitment to the tune of $2bn.

Both the US and Australia said they would not pledge new money to the GCF, leaving smaller European countries along with Japan, Canada and New Zealand to compensate for a $3.2bn hole. They fell around half a billion short.

Before the conference, the GCF said contributions totalling between $9bn and $10bn would be “a big success” after 16 countries pledged $7.4bn in the lead up.

Praising the meeting’s outcome, Yannick Glemarec, GCF executive director, told reporters: “We came to Paris wondering whether this conference would be a success or a big success. We managed to get to nearly $10bn but I can’t say it was easy,” citing countries’ “important budgetary constraints”.

“We are honoured by the global community’s confidence in the fund’s ability to support countries and communities to raise and realise their climate ambitions,” he added.

New Zealand announced a fivefold increase of its contributions, with a pledge of $15 million and Slovenia was a first time donor to the fund.

Japan renewed its previous $1.5bn commitment. Russia, which gave $3m in 2014, was present at the pledging conference, but did not promise any money without ruling out contributing to the fund at a later date.

The pledging conference took place a day after Russian president Vladimir Putin hosted dozens of African heads of states in the resort town of Sochi on the Black Sea to discuss prospective energy and infrastructure deals, largely with the oil, gas and nuclear industries.

“Now the board has to get more serious about the mission amid a climate emergency – do the things other pots of money can’t/won’t do, efficiently and effectively. If not we reflect that $10bn is a pittance compared with what is misused every day.”

Armelle Le Comte, climate and energy advocacy manager for Oxfam, welcomed the doubling of some countries’ contributions but denounced others’ “token gestures” and “contributions far below their fair share”, urging for enhanced pledges to be made ahead of the UN climate talks in Chile in December.