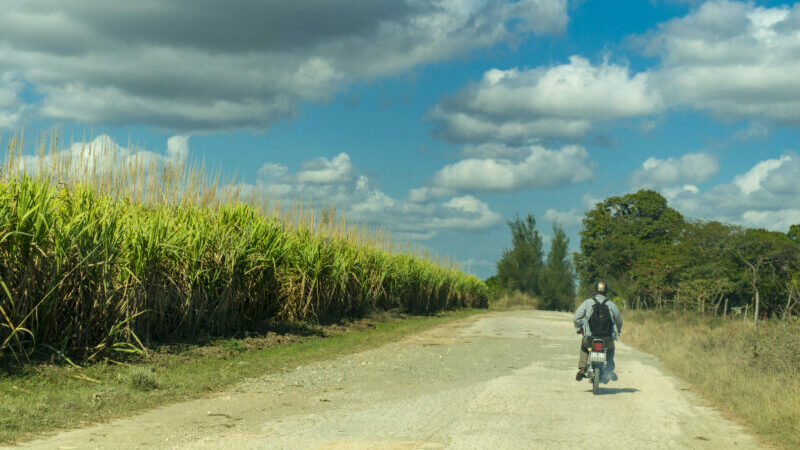 The UN’s climate science report on land use has landed and it contains some hard truths.

Bioenergy and tree-planting are key tools to tackle climate change. But on the scale assumed in many models, they take up space needed to feed people and support wildlife.

The framing of trade-offs was softened in the final version, after forest-rich nations defended the case for sustainable practices.

Still, these are potential conflicts policymakers and climate advocates need to engage with – and fast.

No-deal Brexit would be a disaster for the climate – Joseph Curtin, IIEA

That means paying more attention to UN agencies like the Food and Agriculture Organization, which has just appointed its first Chinese chief.

Chloé Farand examined China’s increasing dominance of the UN space and what it means for the sustainable development agenda. The critical question is whether China is serious about greening its “belt and road” foreign investment drive – or just trying to neutralise criticism.

Meanwhile Jair Bolsonaro is dealing with uncomfortable truths by denying them.

The Brazilian president dismissed reports of surging deforestation as “lies” and sacked the head of the agency responsible for publishing the data.

Experts defended the ousted Ricardo Galvao and warned rising deforestation would harm the country’s export industries, whether Bolsonaro acknowledged it or not.