Climate Weekly: No time for consensus 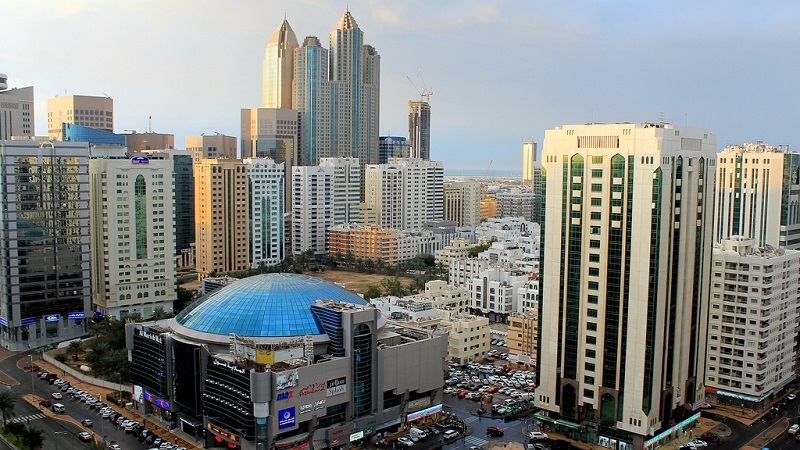 As the dust settles on last week’s row over the role of 1.5C science in UN climate negotiations, diplomats are losing patience with the ability of players like Saudi Arabia to block consensus.

No wonder UN chief António Guterres is looking elsewhere for energy and action. He called on young people to lead a green revolution, at a preparatory meeting in Abu Dhabi for his September climate summit.

The meeting was an opportunity for governments to get to grips with the summit’s nine, count ’em, tracks of work and consider how to meet Guterres’ demand: bring plans not speeches.

One country representative said the meeting had been “messy” but constructive, with another adding that everyone had gone home with “a ridiculous amount of work to do”.

There were no formal outcomes, so it remains to be seen whether leaders will rise to Guterres’ challenge.

The nominee for next president of the European Commission, Ursula von der Leyen, is an unknown quantity when it comes to climate change. At this critical moment for EU climate action, she faces pressure from greens to adopt an ambitious agenda for the next five years, Chloé Farand reports.

Finland, taking up the rotating presidency of the European Council for the next six months, has a much clearer stance: “Solving the climate crisis could be Europe’s next heroic act,” says prime minister Antti Rinne.

Getting the last hold-outs on board with a 2050 net zero emissions target is the first order of business. To be credible, though, it should be accompanied by near term policies – something Finland and other would-be leaders are lacking.

One area where climate often feels like an afterthought is in trade deals. Brazil has promised to honour the Paris Agreement in the provisionally inked Mercosur-EU pact, yet the Bolsonaro administration pursues policies that enable the destruction of Amazon rainforest.

The worrying uptick in Amazon deforestation is one reason to take with a pinch of salt bold claims in a new study on tree-planting as a climate solution, write UCL professors Mark Maslin and Simon Lewis.

Unesco has declined to put the Sundarbans on a list of world heritage sites in danger, after China quashed concerns about three coal projects in the vicinity.

Two Chinese-backed coal power stations are following the controversial Rampal plant into construction. The International Union for Conservation of Nature warns industrialisation of the area threatens a valuable mangrove ecosystem, home to the endangered Bengal tiger.

After a Kenyan tribunal rejected permission for a Chinese-financed coal plant in Lamu last week, it seems China is sensitive to criticism of its foreign investments.