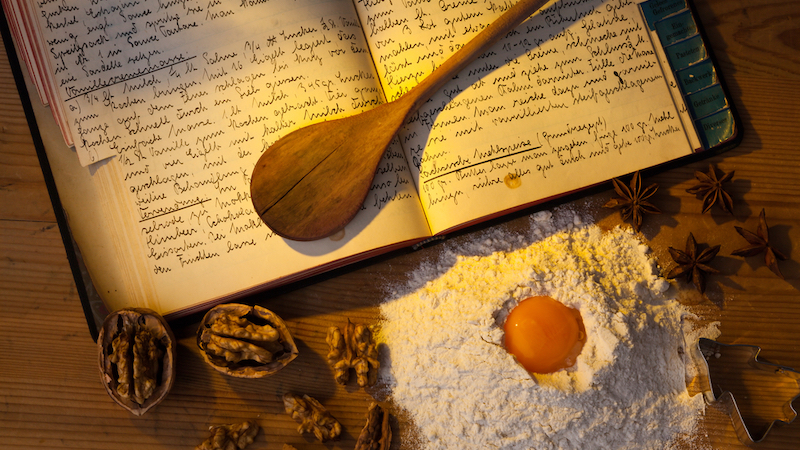 What was that all about?

This week, a report in the FT, which we followed up, said the UK planned to use previous overachievements to meet its third carbon budget.

The news has rippled through the UK all week, with angry green groups accusing the government of cooking the books against specific advice from its Committee on Climate Change (CCC).

Then on Friday: “We have no intention of using this overperformance to meet Carbon Budget 3, which we are on track to exceed,” wrote minister Chris Skidmore, in a letter sent to the chair of the CCC.

Skidmore said the surplus “will be released once it is clear that it will not be needed to address any technical changes in the baseline”.

Huh? CHN’s Karl Mathiesen asked a government spokesman, who explained the government was worried that once it gives up its surplus, it will legally be sitting right on the carbon budget. The UK is reviewing some of the ways emissions are counted. Any changes could mean that, on the books at least, it has missed its target. Once its clear they don’t need the surplus, they will dump it.

‘That’s weird’, was the immediate response from analysts. Legal compliance with the budget was determined when it ended in 2017. That can’t change, said Simon Evans from Carbon Brief.

Later on Friday, the CCC responded to Skidmore essentially saying: ‘thanks for following our advice’.

CHN asks, what’s the point in allowing yourself to look like climate delinquents for a whole week and then release a correction on Friday afternoon?

Back to the fold?

As the Democratic primaries gather steam, clues are emerging on what US climate diplomacy could look like after the 2020 presidential election.

Joe Biden and Jay Inslee have released the most detailed plans for international engagement, followed by Elizabeth Warren. Biden talks tough on China, while Inslee promises to double the US contribution to the Green Climate Fund. Warren proposes export subsidies worth $100 billion for clean technology.

Biden’s platform is notable for addressing Trump voters’ anxieties about China’s growing power, as well as activists’ calls for climate ambition. The crucial difference is it advocates holding everyone to higher standards, not using China’s carbon footprint as an excuse for inaction.

Domestically, the candidates are arguing about how many $$$ trillion to invest in a “green new deal,” firmly centring the issue in economic policy.

It’s early days and the rest of the world has learned from bitter experience not to rely on the White House. But it’s a reminder that when the US comes to the table, it plays hardball.

EU leaders keep saying climate is a priority. Here’s something they can do – Xavier Sol and Adriana Paradiso, Counter Balance

I am a denier. A human extinction denier – Mike Hulme, University of Cambridge

Finland set one of the earliest national goals for carbon neutrality, 2035, in a coalition deal agreed over the weekend. Remarkably, it didn’t rate a mention in the initial English-language newswire coverage.

A sign climate ambition can be uncontroversial, if integrated in economic and social policy? Or just that you should skip Reuters and head straight for Climate Home News?

Meanwhile this year’s UN climate talks host Chile unveiled draft legislation to close all its coal plants by 2040 – and half by 2025 – on a path to net zero emissions.

Amid some controversy over the late release of the figures, climate experts warned the newly returned government lacks policies to meet its Paris pledge.

The German government set out its intention to make climate change a key theme of its term on the UN security council, with a conference in Berlin.

It circulated a “call to action” among delegates including several foreign ministers from around the world and former US secretary of state John Kerry.

Countries should work together to build resilience to climate change into peacebuilding operations, it said.