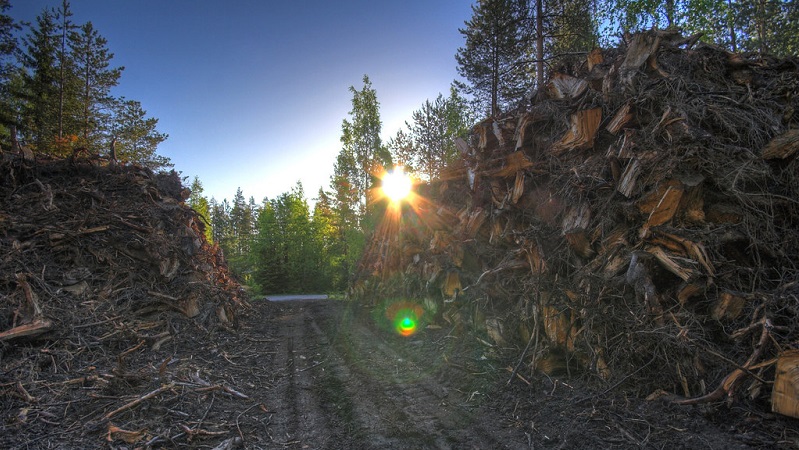 Finland will go carbon neutral by 2035, under a coalition deal published on Monday, setting one of the world’s earliest timelines for reaching that mark.

After more than a month of negotiations, five parties agreed on the goal championed by incoming Social Democrat prime minister Antti Rinne.

Rinne told reporters it was time to “invest in the future”, presenting the climate strategy as part of a package with increased welfare spending.

The new government said it would legislate the target and then review it in 2025.

In a gesture of openness, members of the newly formed cabinet took the tram to the press conference in a public library, tweeted Finnish journalist Heli Suominen.

I have to admire #Finnish government’s #PR today: taking the tram to the press conference, organised in a public library and open for everyone : a great sign of openness and transparency. Content counts most, but image helps #media #politics #pr https://t.co/sRQvcyoFHh

Unlike neighbouring Norway, which has an even earlier 2030 carbon neutral target, Finland does not intend to rely on buying credits for carbon cutting projects in other countries – although that is subject to review in 2025.

The target is a compromise between greens and leftists and the previously dominant Centre Party. The former group wanted to reach net-zero emissions sooner, arguing Finland had a responsibility to lead as a rich country. The latter raised concerns about the impact on energy and forestry interests.

“People demanded faster climate action and that’s what we’re going to get,” said Sini Harkki of Greenpeace Nordic, in a statement. “Building the world’s first fossil free, sustainable society is going to require much more than nice words on paper, but we’re determined to make it happen. It’s an exciting journey we want to embark on.”

Tougher measures will be needed to address the climate impact of high logging rates and the use of peat for energy, she added.

The target calls into question investments in new pulp mills. Forest harvest rates have risen from 68 million cubic metres in 2015 to an estimated 75-77m last year. A planned mill in Kemi is expected to drive another 4.5m cubic metres of demand and more facilities are proposed in Kemijärvi and Kuopio.

“This is having a toll on the forest carbon sink,” said Hanna Aho, a campaigner with non-profit network Fingo. “Getting to net zero by 2035 really depends on what happens there.”

At the same time, the country will need to phase out fossil fuels and peat, which account for 40% of energy consumption.

“There has to be a systemic change,” said Karoliina Auvinen, researcher at Aalto University and co-author of a paper on how Finland can go fossil-free.

It involves a rapid scaling up of wind and solar power, to electrify heating and transport – all within one investment cycle, said Auvinen. Bioenergy use increases 10% under this scenario, mainly from agricultural waste and forest residues, to ensure its sustainability.

Lauri Muranen, a spokesperson for trade unionists’ network SAK, backed the level of ambition, provided government developed a clear roadmap for each sector. The peat industry in particular is a key employer in certain areas.

“If we want to be serious about this, we will have to phase out peat. That will mean no jobs in peat production. It is not always a nice story to tell people. The main thing is to prepare in time, so it does not come as a surprise,” Muranen told Climate Home News.

Finland cannot go it alone, he added. “We think it is important that Finland tries to influence the EU and is not just doing it by ourselves.”