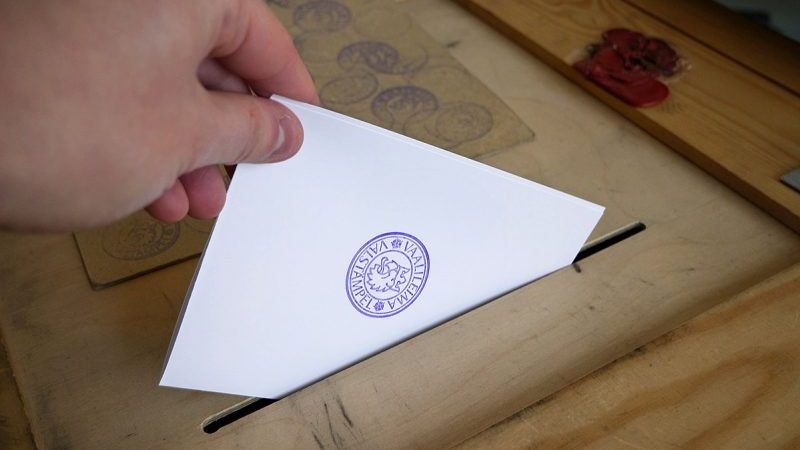 It has been a big week for democracy, starting with a pro-coal verdict in Australia and ending with Europeans going to the polls.

Environmentalists despaired as Australian Labor lost another battle in the “climate wars”, punished in coal country for refusing to subsidise new mining infrastructure.

On the other side of the world, European parliamentary elections kicked off on Thursday in a fractured political landscape. Between cries of climate emergency on the streets and surging far-right populism, there’s an emerging consensus to set an EU 2050 net zero emissions target.

How that plays out in practical policy hinges on the next cohort of lawmakers and commissioners to be appointed in the following months. Our analysis is also available in French, on Euractiv.

In India, Narendra Modi strengthened his grip on power with a landslide victory. Climate change had a low profile in the campaign and the Congress party’s manifesto treating air pollution as a public health emergency made no headway.

It’s a good time to dust off this 2017 profile by Aditi Roy Ghatak. While known for embracing renewables, Modi has simultaneously swept aside environmental protections to benefit business cronies like the Adani family (incidentally the owners of the Australian mega-mine Labor were punished for not supporting).

As youth climate activists take part in their biggest school strike to date, we offered them a platform to share their diverse perspectives from around the world.

Arshak Makichyan explained his is a lonely protest in Russia, as repressive laws prevent minors and large groups from gathering in public spaces.

From Jerusalem, 16-year-old Michael Bäcklund shared how Israeli and Palestinian youth rejected conflict to call for action on a common crisis.

If you are a young person with a story to tell, email Karl on [email protected] to get involved.

Plaintiffs in the “People’s Climate Case” plan to appeal after the European General Court dismissed their claim for tougher EU emissions targets.

The ten families and one indigenous group were told they were not so special: climate change impacts all individuals, so why should their grievances get special attention?

It’s a paradox of EU case law that the higher number of people are affected by a problem, the harder it is to get legal protection, the campaigners note – something they will argue needs to change.

Pack your Havaianas: Brazil will hold Latin American climate week in August after all, the environment ministry confirmed.

Previously, the central government indicated it saw the event as a waste of time, since Brazil would no longer be presiding over this year’s UN climate negotiations.

After public criticism from the mayor of Salvador, a political ally keen to play host, the Bolsonaro administration backtracked.