The main opposition party will treat air pollution as a national emergency and tackle climate change impacts if elected, it promises as India goes to the polls 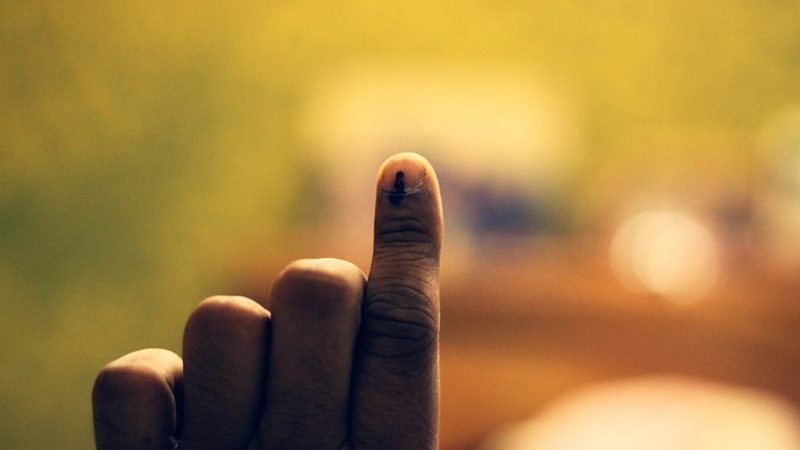 In a 55-page manifesto published last week, Congress vowed to take on the country’s air pollution and ramp up its defences against natural disasters. It promised to empower campaign groups and communities, including forest dwellers facing eviction under the current administration.

India is set to hold elections in phases from 11 April to 19 May and count the votes on 23 May. Opinion polls predict a slim parliamentary majority for Modi’s Bharatiya Janata Party (BJP), which has put national security at the heart of its campaign.

Congress, led by Rahul Gandhi, said it “recognises that air pollution is a national health emergency”. The party committed to “significantly strengthen the National Clean Air Programme” and impose emissions standards across industrial sectors, although these were not quantified.

According to Greenpeace, choking smog kills 2 million Indians every year and costs the economy an estimated 3% of GDP.

Environmental activists and analysts welcomed the move. “The fact that air pollution is being treated as a national emergency sends a right signal in the sense that you are definitely acknowledging the problem,” Swati D’souza, energy policy analyst at think-tank Brookings India, told Climate Home News.

Pujarini Sen, a climate and energy analyst for Greenpeace, also cautiously greeted the manifesto. Indian political parties largely failed to deliver on their environmental promises of the 2014 election, according to one recent study.  But “for civil society, we now have a peg on which to hold them accountable,” Sen told CHN.

For its part, BJP promised to reduce pollution by at least 35% over five years in India’s 102 most polluted cities. Greenpeace said that ignored 139 other cities potentially breaching national air quality standards and urged both parties to make the National Clean Air Programme legally binding.

It was perhaps on its relationship with civil society that Congress most distinguished itself from the BJP, Sen said. Where Modi’s regime has stripped thousands of NGOs of their licences and blocked them from receiving foreign funding, Congress described civil society as “a pillar of parliamentary democracy”.

The opposition showed solidarity with some 1.9 million forest-dwelling households threatened with eviction since the Supreme Court denied them land rights in February. Congress would “make local communities the custodians of forests and shareholders of forest resources,” the manifesto said.

The BJP manifesto does not mention evictions or the Forest Rights Act, which, according to recent media reports, the government is overhauling in a manner that could further curtail rights of the people.

On clean energy, BJP reiterated its target to install 175 gigawatts of renewable capacity by 2022, while Congress had an unquantified goal to increase the share of solar and wind power in the mix.