Government backtracks under pressure from mayor of host city, who is a political friend of president Jair Bolsonaro 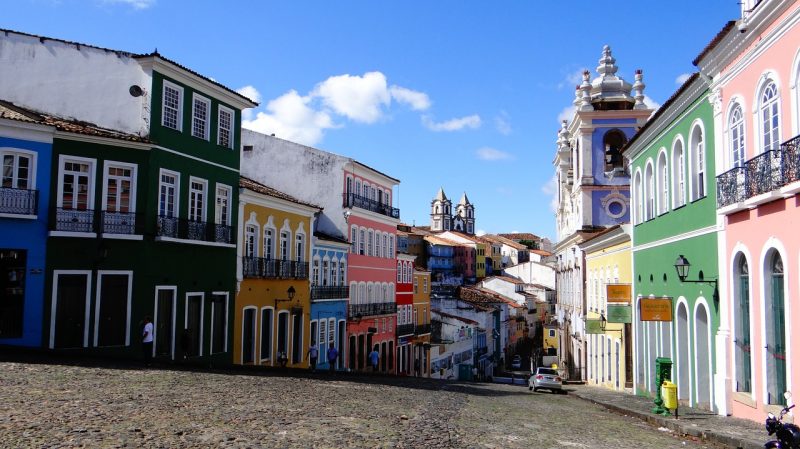 Under pressure from a key political ally, Brazil’s ministry of environment said it will now host the UN’s Latin America and the Caribbean Climate Week in Salvador in August.

In a statement published on Sunday, the ministry said it had changed its mind about cancelling the event after talks with the mayor of Salvador Antonio Carlos Magalhães Neto.

Neto is also the president of DEM, a right-wing party aligned with the government which controls important ministries, such as agriculture, and the presidency of the congress’ lower chamber.

Last week, the minister of environment Ricardo Salles said the climate week event would be cancelled, complaining that attendees would waste the time and resources on tourism. The mayor used social media to criticise the decision and offered to host the summit, which will gather diplomats from across the continent, without federal support.

“As a mayor, I’m very happy to help bring another big event to our city. Salvador is ready to welcome UN officials, researchers and other participants”, tweeted Magalhães Neto.

The Salles’ ministry also said it would participate, together with the ministry of foreign affairs, in all events leading up to the UN’s COP26 climate meeting, which will be held in Chile later this year after Brazil’s Jair Bolsonaro withdrew its offer to host it.