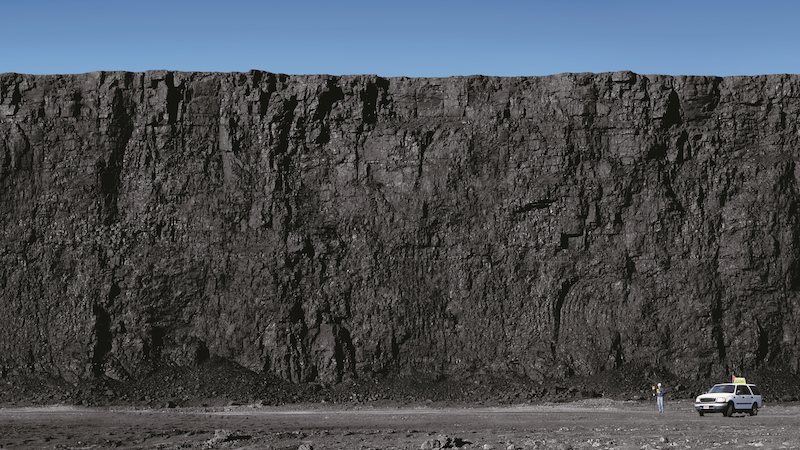 It’s easy to get carried away with the idea that China and the EU are going to bite their thumbs at Donald Trump’s US and lead the world to climate safety.

But even without considering the negative impact of the US withdrawal from the Paris accord, these freshly self-proclaimed climate champions warrant critical appraisal.

China’s massive international ambition goes far beyond climate change. Enormous investment is pouring out of China and into fossil fuel projects around the world.

This week a story by Mantoe Phakathi highlighted the divide between China’s climate rhetoric and its overseas investment strategy.

Just 48 hours after a new coal loan to South Africa had been approved by his own development bank, president Xi Jinping agreed a plan at the G20 calling on multilateral development banks to support “low emission” growth in poor countries.

In a shock reversal, Unesco this week changed its mind about the danger of a Bangladeshi coal plant to its Sundarbans world heritage site. Megan Darby was on the ground talking to locals who painted a complicated picture. Despite the long-term dangers of coal, many just want to switch the lights on.

Will private banks want to invest in climate projects that save lives but don’t offer a big return on investment? That’s what NGOs were asking as the Green Climate Fund accredited the Bank of Tokyo Mitsubishi.

US companies have talked big on climate for years, reaching new levels since Trump took hold of the White House and began shredding US federal commitments. Zack Colman reports that beyond voluntary transparency, which is often insufficient, we have little way of holding these big corporations to their claims of climate leadership.

Why are parts of Kenya, Somalia, Ethiopia and their neighbours getting drier, when climate models predict they will become wetter as climate change increases? It’s a question with profound humanitarian consequences as struggling governments and aid agencies try to plan for the future. Lou Del Bello investigates.