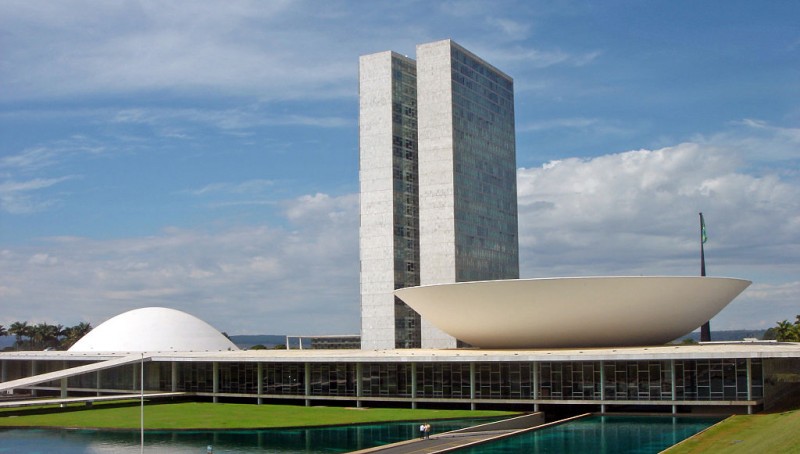 It lays the groundwork for interim president Michel Temer to sign off in September and join Ban Ki-moon’s New York ratification ceremony.

If all the other countries that have promised to formally join the deal this year are true to their word, it will enter into force in 2016.

It’s not a done deal – those statements are open to interpretation – but with countries as diverse as Cameroon, Iran and Ukraine doing their homework, analysts are increasingly confident it could happen.

That would lock the historic carbon cutting agreement into international law before Donald Trump could get his little hands on it.

The US Republican presidential nominee would still disrupt the hard-won global consensus if he scrapped Barack Obama’s domestic climate policies, as threatened.

Always an outsider for the UN top job, climate queen Christiana Figueres has got discouraging results from early straw polls of the security council members.

Former Portugal prime minister Antonio Guterres leads the ballot, but with 11 candidates still in the race, anything could happen.

Civil society campaign #She4SG is urging the five women not to drop out.

If farmers don’t change their ways, the breadbasket of Britain will lose its prime topsoil within a generation. A warning like that – from government climate adviser Lord Krebs – deserves investigation.

Climate Home took a trip to East Anglia to see how farmers can restore their greatest asset in a changing climate. It’s all about disturbing the soil less, apparently.

The first Indian clean cookstove project to get approval for carbon credits failed to deliver health or climate benefits, according to a field study.

Advocates say design standards and behavioural campaigns are improving, but it suggests clean cooking is not the development panacea many hoped.

Picture of the week

A Russian weather station topples into the sea as big waves take chunks out of thawing permafrost. 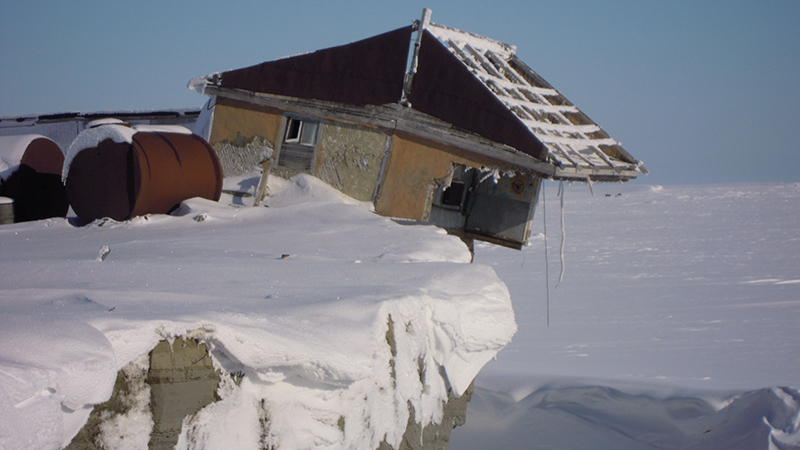