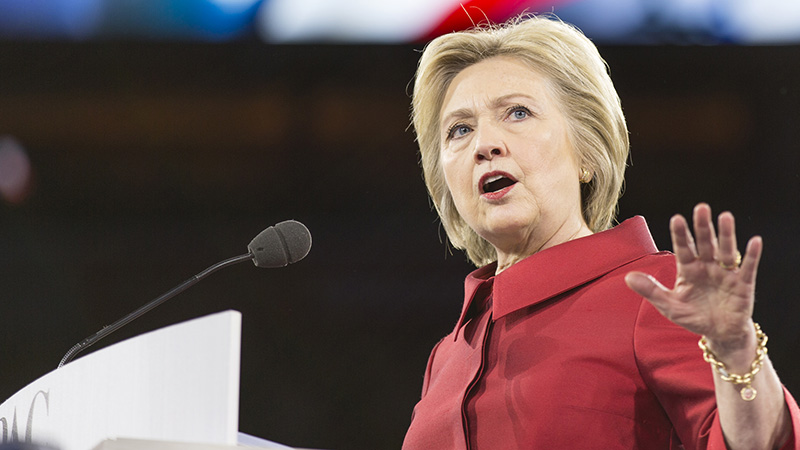 Backing out of the latest UN climate change pact, as Trump threatens to do, “would set the world back decades – years we could never recover,” they wrote.

His stance “flies in the face of overwhelming international science and the public conviction and commitment of almost 200 national governments that adopted the Paris Agreement on climate change in December 2015″.

The ex-regulators, who between them served under presidents Richard Nixon, Ronald Reagan and George HW Bush, are the latest in a string of conservative officials to switch sides.

President Nixon founded the EPA and ushered in the Clean Air Act, which underpins recent policies to phase out polluting coal power.

“We Republicans should be shocked, outraged even, at the prospect that all this progress, this legacy will be repudiated and rolled back by Donald Trump,” they said.

Trump is promising to scrap rules designed to curb greenhouse gas emissions and has repeatedly dismissed the risks of climate change.

In an economic speech on Monday, Trump lashed out at “job-killing energy restrictions” that limit fossil fuel use.

“We will put our coal miners and our steelworkers back to work, where they want to be,” he said.

Report: The Republicans fleeing Trump because of climate change

Clinton, by contrast, has drawn criticism for saying “we’re going to put a lot of coal miners and coal companies out of business”.

The Democrats are promoting clean energy investment and support for coal communities to find other employment.

“She is committed to reasonable, science-based policy,” the ex-EPA chiefs said.