Comment: Pace of formal support for UN climate pact is accelerating, with India, Russia, Japan, Saudi Arabia and New Zealand also poised to back deal in 2016 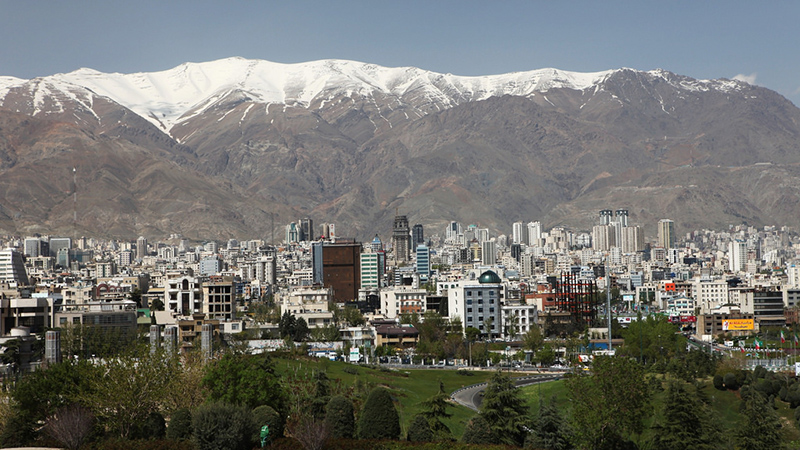 Over the past two months, Cameroon, Brazil, Iran and Ukraine took important steps domestically to formally join the Paris Agreement.

This follows the 20 countries that have already done so, with Peru joining on 26 July.

Should 23 other nations deliver on their promises to join this year, countries representing about 54% of global emissions will have joined the Agreement, putting “entry into force” well within reach.

Before countries officially join the Agreement by submitting their “instruments of ratification, acceptance or approval” to the UN Secretary General, they must complete whatever domestic approval processes are required by their national constitutions and laws.

On June 10th, members of Cameroon’s bicameral National Assembly adopted the bill authorizing the President of the Republic, Paul Biya, to join the Paris Agreement.

Although Cameroon accounts for only 0.45% of total greenhouse gas emissions, once it deposits its instrument of ratification, it would be the second African country to formally join the Agreement, following Somalia.

The House of Representatives (the lower house of Brazil’s bicameral National Congress) unanimously approved the country joining the Paris Agreement on July 12th.

Next, it will go to the Senate, where if approved by an absolute majority, it will take the form of a legislative decree.

Legislative decrees are the last formal step required, but in accordance with custom it is likely a further Decree of Promulgation will be issued by Brazil’s Acting President Temer.

This process could be completed this year, enabling Brazil to deposit its instrument of ratification and formally join the Paris Agreement. Brazil is the world’s seventh-largest emitter, and accounts for 2.48% of total global emissions.

Once it receives the approval of the Maijles, the requisite instrument must be signed by the President and deposited with the UN. Iran accounts for 1.3% of total global emissions.

On 14 July, 279 members of Ukraine’s unicameral legislature, the Verkhovna Rada, voted to adopt a law ratifying the Paris Agreement.

All that remains is for the country to deposit its instrument of ratification. Ukraine accounts for 1.04% of emissions.

Even with the addition of these four nations, as well as the 20 nations that already joined and the 23 that have publicly committed to join this year—including major emitters like China, United States, Mexico, Canada and Australia–the world would still be 1.05 percent short of the 55% threshold.

In addition to those that have committed to join this year, a number of other large emitters have sent positive signals in national statements of their intent to join in a timely manner.

These include India, Russia, Japan, Saudi Arabia and New Zealand.

If a combination of these countries were to join this year, we would easily exceed the 55% of emissions needed for the Agreement to take effect.

Furthermore, if the 55/55 threshold is reached by 7 October , the first meeting of the Parties to the Paris Agreement would be held in conjunction with COP22 in Marrakech in November.

Parties would then need to determine a process for adopting the key procedures and guidelines to implement the Paris Agreement.

Such rapid entry into force would continue the momentum created at Paris last year, help spur early implementation, and reinforce the global commitment to building a zero-carbon, climate-resilient future.