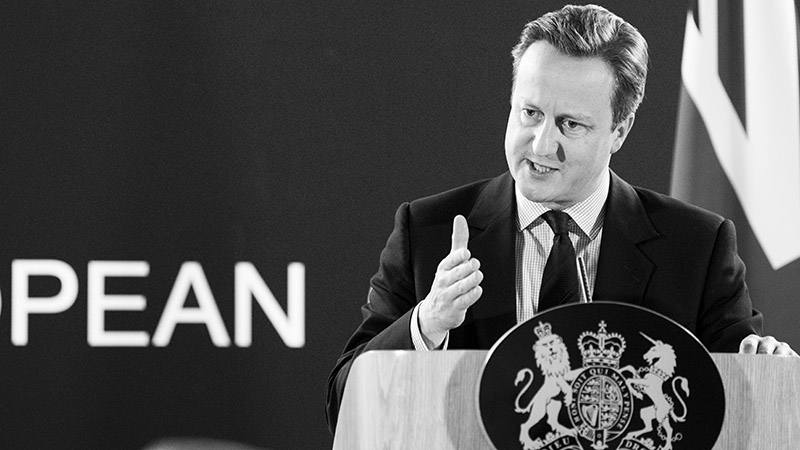 This was the week the impact of a UK vote to leave the EU started to sink in, and it did not look pretty.

With most of the political establishment resigning, fighting, tweeting or lying in a dark room, UK climate chief Amber Rudd offered a dash of leadership, approving ambitious climate targets to 2032.

There is not much of a plan to get there, warned the government’s carbon cutting advisors, but most seemed reassured the longer term goal had passed muster.

“The UK will not step back from international leadership… climate change has not been downgraded as a threat,” said Rudd in a speech at the Business and Climate Summit on Wednesday.

With markets in turmoil and social media inflamed, we explored what the UK decision to leave could mean for EU and global climate politics and exclusively interviewed top climate officials from France, the Netherlands and Norway.

Key questions:
– Will it mean a UK climate policy bonfire?
– Is Norway’s EU-lite position one the UK could copy?
– Do green business leaders think this will hit their margins?
– Should we all scream and panic?
– How will this impact EU low carbon leadership?

Has anything else happened?

UN climate chief Christiana Figueres looks set to run for the position of Secretary General, after she steps down from her current role on 6 July.

G20 energy chiefs failed to agree on a deadline to phase out fossil fuel subsidies after a meeting in Beijing. Differences remain over how “aggressive” those cuts could be.

Mexico, Canada and the US signed a climate pact to get 50% of energy from renewables and cut methane emissions from the oil and gas sector 40-45% by 2025.

India received $1 billion from the World Bank to help the new International Solar Alliance and drive the deployment of domestic rooftop solar.

Scientists writing in Nature said the window to avoid 1.5C of global warming has effectively closed, sealing the fate of many small island states.

The Green Climate Fund board signed off nine projects worth US$257 million, and revealed they want the $10bn fund to take a few risks over what it should invest in.

Credit rating giant Moody’s said it will use the 2C scenario to guide future assessments, urging governments to speed up ratification of the deal.