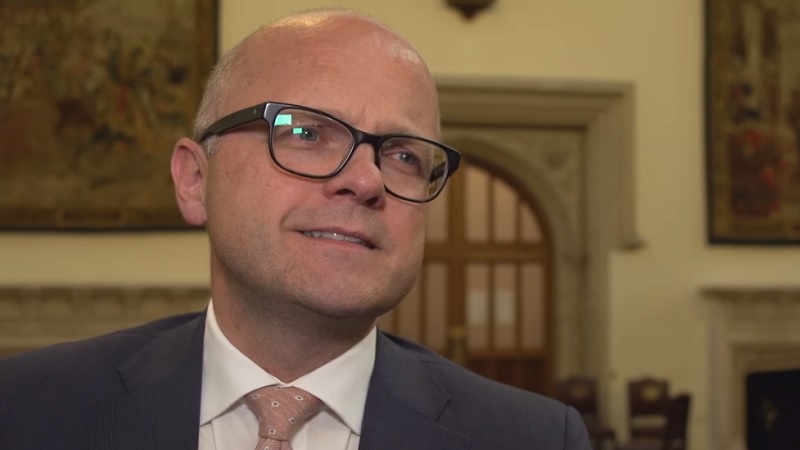 Since Britain voted to leave the EU, it needs to work out a new relationship on climate policy.

Could Norway be a model? The Scandinavian country is not an EU member, but takes part in its carbon market. For next decade, it has aligned emissions targets to work even more closely with Brussels.

We asked environment minister Vidar Helgesen at the Business and Climate Summit in London.

“On climate policy, we have decided to go all in with the EU in joint implementation of the 2030 targets,” he said.

“I would imagine that arrangements that Norway has been able to negotiate would also be available for other countries, but it is not up to us to determine.”

Oslo wields some influence through informal ministerial meetings of the “green growth group” despite not being a full member, he added.

French climate envoy Laurence Tubiana said that the UK must first deliver on its own targets.

“If this is there, many other things can be kept open with the EU,” she said. “The alignment of EU policies on climate can survive this, in my view, but of course it depends on the next government in the UK.”

There is “a big question mark” over how fast the bloc can ratify the Paris Agreement and whether it depends on first dividing up the target between member states, she admitted.

Netherlands environment secretary Sharon Dijksma noted that the UK is still a member of the EU until it invokes Article 50.

“Even those countries who are not really an active member of the EU sometimes organise themselves with the EU in order to remain the best partner,” she said.

“That will be an option for the UK… The agenda did not change because of this.”