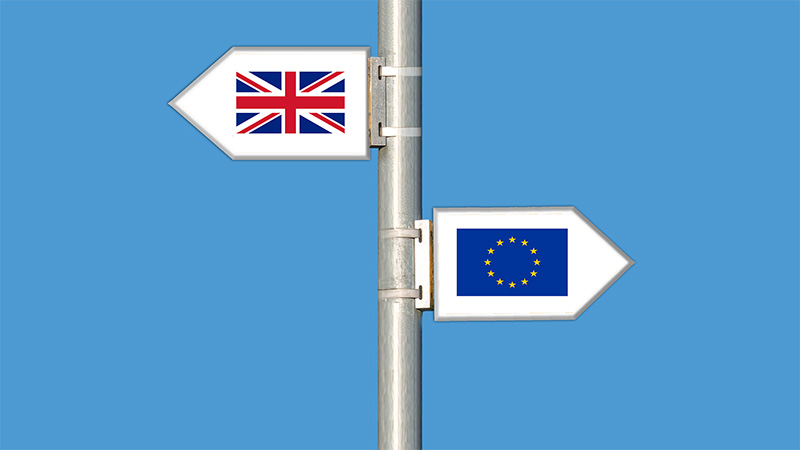 EU envoys will meet in Berlin next week for informal talks on saving the bloc’s reputation as a climate leader.

The bloc’s low carbon legislation is in limbo while the UK works out when and how far to disentangle itself.

Britain voted last Thursday for a so-called ‘Brexit’, but is in no hurry to invoke Article 50, which starts formal exit negotiations.

“All key decisions will have to wait for the new prime minister,” David Cameron, who is stepping aside, told parliament on Monday.

That will take months, with the Conservative Party due to chose a new leader by October and mounting calls for a general election to follow.

The uncertainty is expected to further delay Brussels’ ratification of the Paris climate agreement and plans to put its targets into practice.

A negotiator from one EU member state described the situation as “a complete clusterfuck”. Two others also shared concerns about the complex political decisions ahead.

Next week’s Petersberg Climate Dialogue, an informal meeting of 35 countries hosted by German environment minister Barbara Hendricks, is a chance to discuss options.

Some observers were keen to soothe nerves after the shock result.

“This is going to be seen as a European challenge as well as a challenge for the UK,” said Jonathan Gaventa, director of think tank E3G.

“In that context, I think actually they will be keen to show that the European project continues… Ratification of the Paris Agreement is one of those areas European leaders will be seeking to show continuity rather than change.”

“While technical solutions for a number of climate issues will have to be found,” she said, “Brexit will not shackle the EU’s climate policy, which is there to stay with or without the UK.”

Yet the extent of disruption will depend on who takes charge. Leading figures of the Leave campaign have shown little interest in the climate agenda, except to disparage it.

For starters, it is not clear whether the UK will continue to take part in the EU’s contribution to the Paris Agreement.

The European Commission was drafting proposals, due on 20 July, to carve up its 2030 target among 28 member states. Now it looks likely, but not certain, to be 27 – and that timeline is in doubt.

Britain has been doing more than average. If the EU is to stick to its goal of a 40% emissions cut from 1990 levels, the remaining members must make more effort.

Former UK energy and climate chief Ed Davey does not see much political will to do so, telling Climate Home: “[Brexit] is going to move the numbers more against an ambitious policy in Europe.”

Also under negotiation are contentious reforms to the EU emissions trading system (ETS). Greens want a stronger price signal for low carbon investment, but they are up against intensive industry lobbying against any move that could increase their costs.

Carbon prices dipped below €5 a tonne on Monday amid fears Britain could pull out, lowering demand for pollution permits.

That is not inevitable, according to Jeff Swartz of the International Emissions Trading Association.

This has a precedent: Norway and Iceland take part in the carbon market despite not being full EU members, with Switzerland also poised to join.

While Europe wrangles over the details, the rest of the world is accelerating efforts to bring the Paris Agreement into force.

As soon as 55 countries representing 55% of global emissions file their documents with the UN, it takes effect.

France and Hungary are the only EU members to join so far and their contributions do not count until Brussels formally signs up.

The politics is difficult but there is no legal reason this process should not continue in parallel with Brexit talks, an EU diplomat told Climate Home.

“In theory, we could go ahead and ratify the Paris Agreement and go ahead with the effort sharing decision and unpick the UK afterwards,” the diplomat said.

“We should not let everything be held up until the whole of the UK situation has been worked out.”