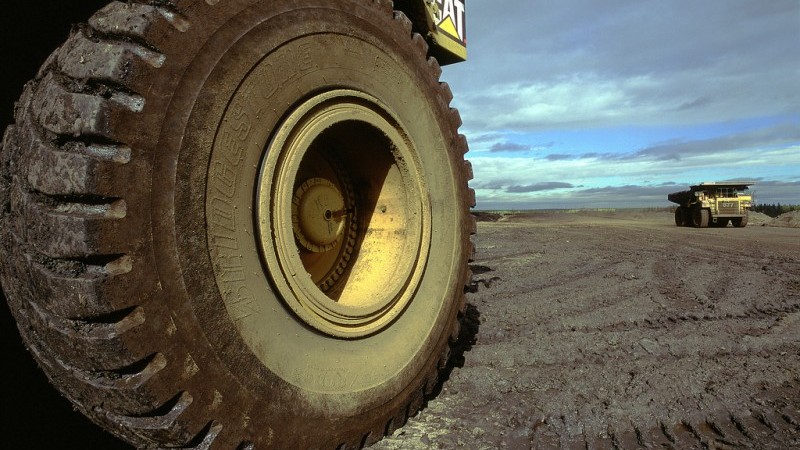 European and American oil majors are further apart than ever on climate change, a week of AGMs revealed.

France’s Total raised the bar with a strategy that explicitly acknowledged high cost Arctic and tar sands ventures were incompatible with limiting global warming to 2C.

Across the pond, ExxonMobil and Chevron were on the defensive. Bosses Rex Tillerson and John Watson doggedly insisted demand for fossil fuels trumped international climate goals.

Shareholder activists got their biggest vote share yet, with ~40% in favour of stress testing portfolios against a 2C scenario. Still, it fell short of a majority. I asked: what next?

“The world is going to have to continue using fossil fuels, whether they like it or not” – Rex Tillerson, CEO of ExxonMobil

The US supermajors have a friend in presidential candidate Donald Trump. As he officially passed the number of delegates needed to clinch the Republican nomination, Trump gave a speech on energy policy at an oil conference in North Dakota.

He pledged to “cancel the Paris climate agreement”, expand oil production and resuscitate the US coal industry – Vox has 6 takeaways.

Climate diplomats Laurence Tubiana and Christiana Figueres are not impressed by such bluster, but it’s clear what side anyone concerned about global warming is on: #neverTrump.

In Bonn, two weeks of negotiations ended with a rousing chorus of Abba’s Dancing Queen, repurposed as a tribute to Figueres, who quits the UN top climate job in July.

Sing-song aside, Ed King reports, old tensions between rich and poor countries haven’t gone away. Despite the groundbreaking universality of the Paris Agreement, differentiation battles are raging on several fronts.

G7 leaders have been promising to phase out fossil fuel subsidies for a while now. This week, they set a deadline: 2025.

The statement did not define what counted as a subsidy, however, guaranteeing years of wonkish quibbling. Actions speak louder than words, wrote ODI’s Shelagh Whitley, calling out host nation Japan on its continued financing of coal plants.

China Dialogue reported on an intriguing US-China initiative that could help to challenge governments’ selective blindness on the question. The two countries will peer review each other’s fossil fuel subsidies ahead of September’s G20 meet.

All eyes are on China, too, to revive faith in carbon markets. Prices are too low to drive significant emissions cuts, analysts warned from Carbon Expo in Cologne.