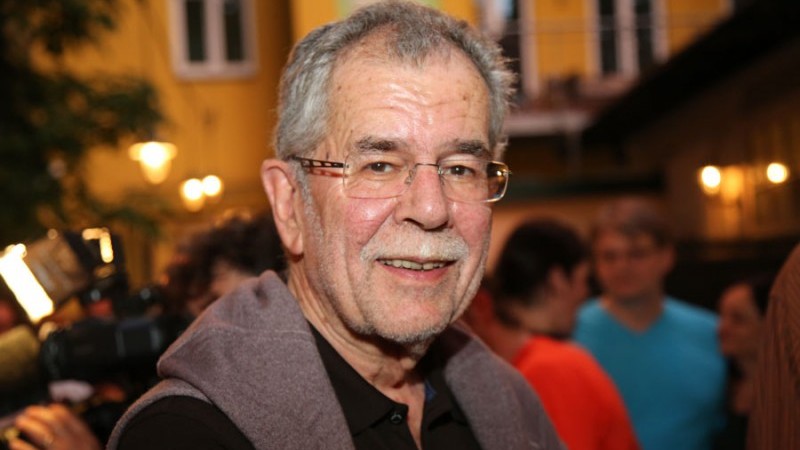 Austria’s next president will be green politician Alexander Van der Bellen, after a nail-bitingly close race.

The son of refugees, he narrowly beat populist rightwinger Norbert Hofer, who ran on an anti-immigration platform.

Polling station results put Hofer slightly ahead in the second round runoff, but postal votes tipped the balance in favour of the green candidate.

While the role is largely ceremonial, a Hofer victory would have heartened eurosceptics across the region.

His party are strong supporters of decarbonisation, renewables and opponents of nuclear power.

Recent data from the EU suggests the country is on course to miss its 2020 CO2 reduction goal of 16% cuts on 2005 levels.