French oil major to cut back on expensive tar sands development and avoid the Arctic, raising the bar for industry action on climate change 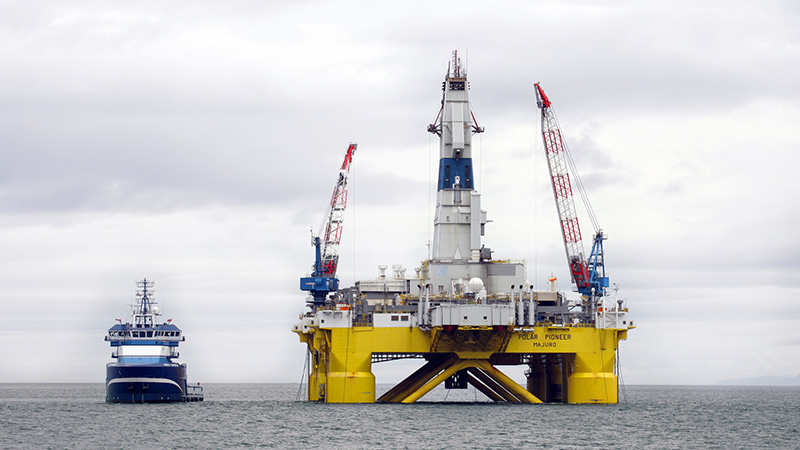 The French oil major is reducing its exposure to tar sands and avoiding the Arctic ice pack. When deciding where to drill, it assumes a carbon price of US$30-40 a tonne.

That was revealed in a strategy paper published to coincide with Tuesday’s AGM, in the clearest industry acknowledgment to date of the risks of unfettered exploration.

“The 2C scenario highlights that a part of the world’s fossil fuel resources cannot be developed. Total’s growth strategy takes this into account,” the document stated.

In a foreword, chief executive Patrick Pouyanne emphasised the significance of the Paris Agreement in shaping the company’s business plans.

“COP21 was definitely a watershed,” he said. “Despite the current instability worldwide, 195 countries managed to unite around an ambitious climate agreement. That sends a strong message.”

The firm is basing its investment decisions around the International Energy Agency’s 2C scenario. That still sees oil and gas making up nearly half the energy mix in 2035.

But “strict investment discipline is vital,” Pouyanne said, to avoid wasting money on costly resources that may be surplus to requirements.

He also aims to ramp up renewables, notably solar and biofuels, to form 20% of the company’s portfolio in 20 years’ time.

Also holding its AGM on Tuesday, Shell came under pressure to go further and base its investment plans on that scenario.

Across the Atlantic, it is the turn of ExxonMobil and Chevron on Wednesday. They are taking a more defensive stance, opposing shareholder resolutions to assess the implications of 2C for their portfolios and appoint climate experts to their boards.

Total’s strategy won praise from Helen Wildsmith, stewardship director at charity specialist CCLA and founder of the Aiming for A investor coalition.

“Today we’ve seen evidence of good strategic analysis of the low-carbon transition by both Total and Shell’s boards at their AGMs, following intensive engagement by Aiming for A members and other investors in recent years,” she said in a statement.

“Tomorrow institutional investors have an important opportunity to signal to Exxon and Chevron that portfolio resilience is key to maintaining shareholder value following the Paris Agreement.”

To stand half a chance of holding global temperature rise below 2C, scientists estimate a third of proven oil reserves and half of natural gas is unburnable.