A deadline for ending perverse support to coal, oil and gas is welcome, writes ODI’s Shelagh Whitley, but actions speak louder than words 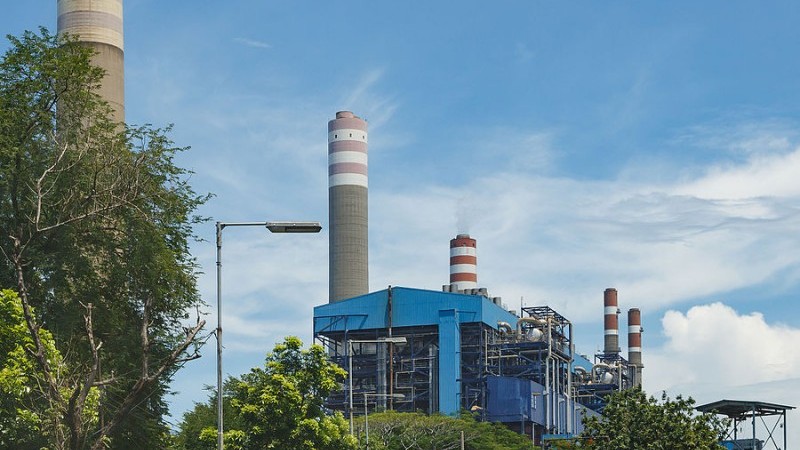 Today, seven of the world’s most powerful leaders wrote a new chapter in the climate history books when they called on all countries to end fossil fuel subsidies by 2025.

Though it may sound familiar – the G20 have been making noises about a phase-out since 2009 – where the Ise-Shima promise differs is in setting an expiry date.

We finally have an endgame for these perverse incentives, and although we could easily get there twice as fast, a yardstick for holding governments to account.

Alongside this goal, the G7 club of major economies reaffirmed their commitment to swift and successful implementation of the Paris Agreement on climate change, and to accelerating the transition to an energy system that enables a decarbonisation of the global economy.

Unfortunately, actions speak louder than words. In spite of these powerful proclamations, G7 governments continue to prop up a doomed fossil fuel industry.

Astonishingly, this includes spending public money on finding, digging up, and burning coal, the worst climate and air pollution offender of all energy sources. This is despite knowing that nearly all coal reserves must be left in the ground to keep global warming within 2 degrees.

A report on G7 public finance for coal reveals:

These mindboggling amounts continue to be handed out, despite commitments from all OECD governments to curb spending on export finance – public money given to home-grown companies for coal projects overseas.

On top of public finance, the G7 continued to heavily subsidise fossil fuels in 2015 and 2016, the UK even launched brand new subsidies during this period.

The continued government backing of fossil fuel production not only foreshadows disastrous consequences for the climate, it’s also bad economics.

In effect, governments have created a lifeline for oil, gas and coal production, encouraging the extraction of new resources which cannot be burned under the Paris deal.

Fossil fuel subsidies inhibit sustainable economic development; they are a needless drain on national budgets, diverting resources away from more efficient uses within the economy, and skewing energy markets against renewable energy and energy efficiency.

The G7 must increase ambition by phasing out both subsidies and public finance for fossil fuels even sooner – by 2020. They must work together to ensure all governments transparently report on support for oil, gas and coal, and push G20 leaders to make the same commitment when they meet in Hangzhou, China later this year.

When it comes to climate promises, it’s time world’s governments put their money where their mouth is – invest in clean, sustainable energy for the future, and stop giving backhanders to obsolete fuels of the past. This one action could be our best hope of avoiding runaway climate change.