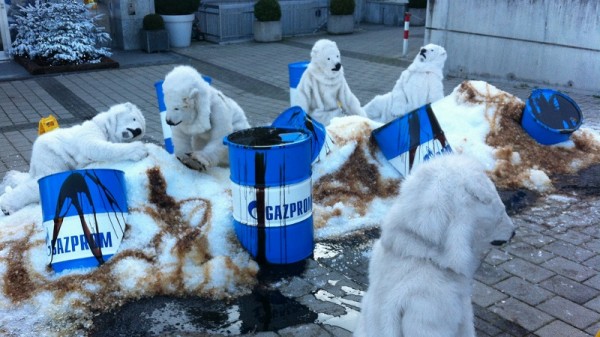 Russia has submitted a claim to the UN for 1.2 million square kilometres – an area larger than France and Germany – of Arctic territory.

Citing studies of the extent of the continental shelf, Moscow is seeking to extend its sovereignty over much of the North Pole.

A similar bid in 2001 was rejected, but the foreign ministry says it has fresh data.

It conflicts with a claim filed by Denmark in December 2014, which is still under consideration. Canada is also expected to make a pitch in the coming months, although that could be held up by federal elections in October.

Robert Huebert, a Canadian expert on the Arctic and international relations, told RTCC other countries were likely to welcome Russia “playing by the rules” – in contrast to its military incursion into the Ukraine. 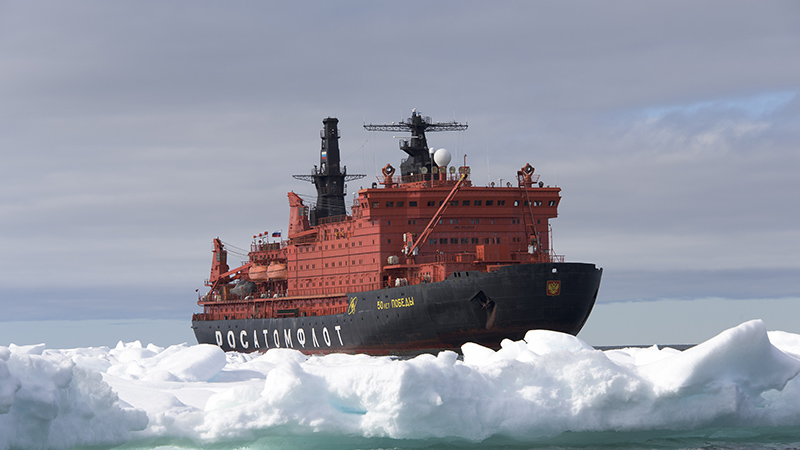 Russia has 14 icebreakers under construction and several more under planning (Pic: Christopher Michel/Flickr)

It comes ahead of a key summit of Arctic powers, at which US president Barack Obama is set to highlight the threat posed by climate change.

Pentagon officials have warned that the US military is ill-equipped to deal with emergencies in the harsh polar conditions as global warming opens it up to oil exploration and shipping.

The area claimed by Russia is estimated to cover 594 oil fields and 159 gas fields, the Barents Observer reported, as well as nickel and gold deposits.

Huebert predicted the UN would act “fairly quickly” to decide the matter, perhaps within a year.

Once the boundaries are settled, firms can start trying to extract resources, he said. “If it is an international dispute or an uncertain scene, companies don’t like that. If you have settled the political disagreements that are there, it probably speeds up the development process.”

Arctic campaigner Vladimir Chuprov said: “The melting of the Arctic ice is uncovering a new and vulnerable sea, but countries like Russia and Norway want to turn it into the next Saudi Arabia.

“Unless we act together, this region could be dotted with oil wells and fishing fleets within our lifetimes.”

The environmental group has already clashed with the Russian authorities on the issue, with 30 of its activists arrested in 2013 trying to board a Gazprom oil rig. They were granted an amnesty after two months in a Russian prison.

More recently, campaigners have targeted Shell over plans to drill for oil off Alaska. Norway’s Statoil is also exploring the region.

Scientists have warned extracting such oil is incompatible with global efforts to limit temperature rise to 2C.