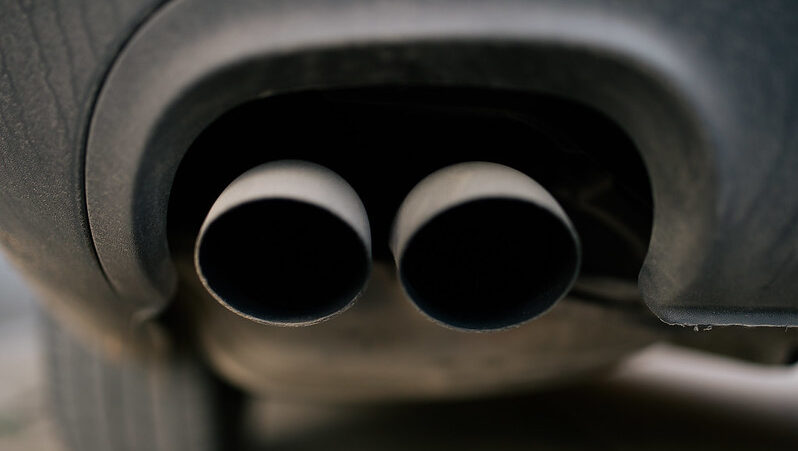 In six years at the helm of UN Climate Change, Mexico’s Patricia Espinosa has kept her advocacy conscientiously within the guardrails of international consensus.

While some may grumble that it was unfair to target Asia’s fuel for growth rather than America’s oil addiction, that’s an argument for more direct diplomacy, not less. Every sector and government needs clear science-based standards and finance mobilised to meet them.

As Guterres prepares to choose Espinosa’s successor, he should hold onto that boldness.

The chances of staying below 1.5C are already vanishingly small. Rapid emissions cuts are needed to prevent temperatures spiralling out of control. That means calling problems by their name, not hiding behind jargon and process.

Our sources say it’s an African woman’s turn to lead this agenda – and Guterres’ deputy Amina Mohammed, from Nigeria, is understood to be pointing him in that direction. We’ve thrown a few Asian and western names into the mix too, plus a token male.

Who would you like to see take the reins? Let us know.

In a field of developed countries underdelivering on climate action, Australia stands out as the one that’s not even trying.

Under Scott Morrison’s leadership, if you can call it that, Canberra refused to strengthen its pitiful 2030 emissions-cutting target and axed its contribution to the Green Climate Fund.

A Labor victory in tomorrow’s general election would see an upturn in ambition, albeit with no plans to curb fossil fuel exports or find significant new money for international climate aid.

The curveball is a new movement of “Teal independents” running on pro-climate (green) platforms in conservative (blue) constituencies, who could end up holding the balance of power.

It’s a nailbitingly close election with high stakes for the climate.

“Hope is not yet turning into action at the scale or pace you aspire to… Understandably, this is leading to frustrations.”