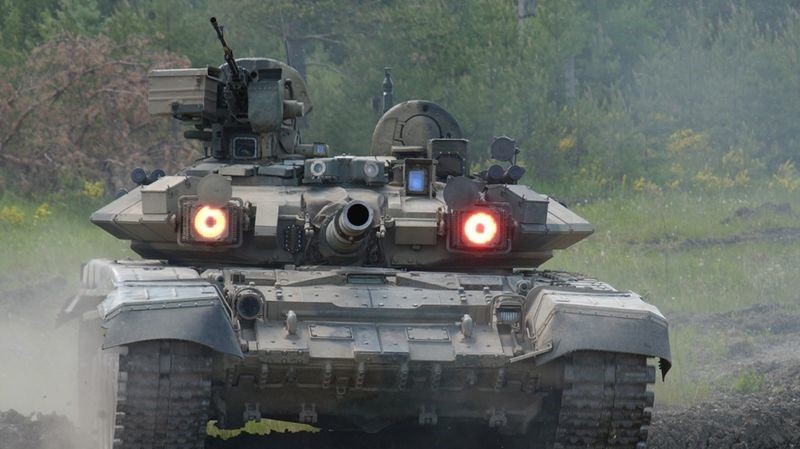 In a week when Russian troops bombed a maternity hospital, the EU and allies are scrambling to defund and ostracise Vladimir Putin’s regime.

Analysts at the Centre for Research on Energy and Clean Air (CREA) estimate the EU has bought €9 billion ($10bn) worth of fossil fuels from Russia since it invaded Ukraine on 24 February and this figure is rising (see counter below).

At the time of writing, EU national leaders are meeting in Versailles to discuss how to slash reliance on Russian energy, particularly gas. The European Commission proposes measures to speed up the shift to clean energy and buy more gas from other sources.

In diplomatic circles the Umbrella Group of climate negotiators, which includes the US, Australia and Japan, has cut ties with Russia and Belarus.

While climate talks are unlikely to be front of mind for Putin, it is part of a broader move to isolate the aggressor state.

Ukraine’s calls to suspend Russia from UN environmental forums altogether are a long shot, but will provoke debate.

The politics of vulnerability

We continued to digest the latest Intergovernmental Panel on Climate Change report on climate impacts, taking a deeper dive into the 3.3-3.6 billion figure put on the number of people highly vulnerable across the globe.

That number made it into the summary for policymakers but the map it was based on didn’t, with government officials complaining it was misleading and problematic.

And we covered Ugandan activist Vanessa Nakate calling out rich country ministers for their failure to provide finance to victims of climate disaster in the developing world.

One minister in attendance protested to us that the event on the sidelines of the UN Environment Assembly was about digitization and Nakate’s question was off-topic. So when is it going to be a good time to talk about loss and damage?

They need to come up with better answers before the Cop27 summit rolls around.