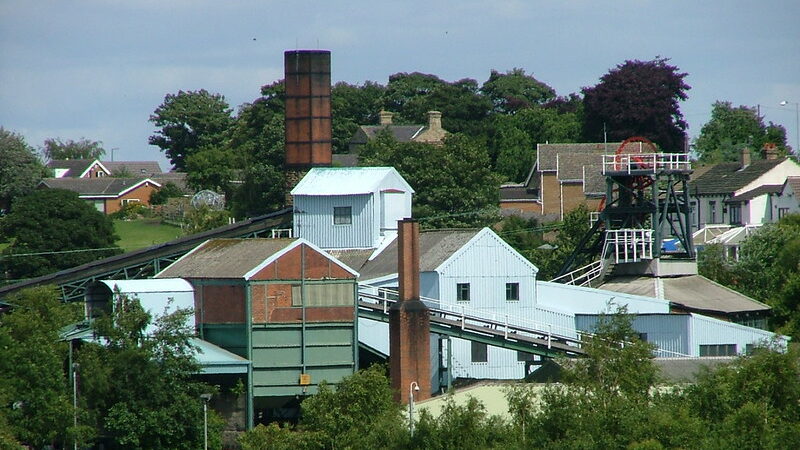 With six months to go until Cop26, it is – the organisers insist – going ahead in Glasgow, UK. Its president Alok Sharma set out his vision today.

Taking inspiration from UN chief António Guterres, he has put coal in the crosshairs, calling on leaders to stop financing new plants and abandon the fuel.

It is a theme the UK can speak to with authority, having gone from generating 40% of electricity from coal to less than 2% in under a decade. And there are welcome signs of a pivot in Asia, now the region driving coal demand. But the industry still holds sway in many places, making it far from an easy target.

China plans to allow coal use to grow until 2025. Japan has yet to decisively rule out coal finance, earlier this year using “environmental preservation” funds to back a Vietnamese coal plant. Australia stands out as a rich country subsidising coal mine expansion.

If Cop26 can move the needle in these countries, it will indeed bring the distant hope of limiting warming to 1.5C a little closer.

Britain has less moral authority when it comes to mobilising climate finance, as the government’s development aid cuts start to bite.

The foreign ministry’s decision to hail a Canadian tar sands executive as a “climate champion” raised more than a few eyebrows.

And the UK policy to maximise “economic” oil and gas extraction from the North Sea is getting harder to defend as others address the contradiction between emissions curbs and unfettered fossil fuel production. California is the latest – and biggest – oil producer planning to shut down the industry.

Sharma said the hosts are working with public health authorities on testing, vaccines and other measures to Covid-proof the conference, but would not be drawn on the details.