As a global shift away from coal gathers momentum, the UK government is putting it at the heart of its the vision for this year’s UN climate talks in Glasgow 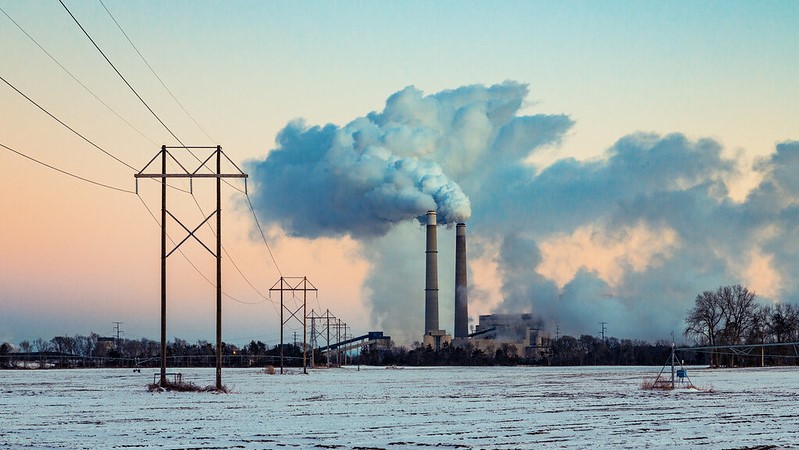 UK Cop26 president Alok Sharma is calling on all nations to abandon coal power and make this year’s UN climate talks the moment the world “consigns coal to history”.

Sharma is due to set out his vision on Friday in Glasgow, Scotland, where the Cop26 climate negotiations are due to take place in November. He will cite the strongest target in the Paris Agreement, a 1.5C global warming limit, in a plea to accelerate the shift to clean energy.

“If we are serious about 1.5C, Glasgow must be the Cop that consigns coal to history. We are working directly with governments, and through international organisations to end international coal financing…  and to urge countries to abandon coal power, with the G7 leading the way,” he will say, according to a script released to media in advance.

His speech is the clearest yet on the UK hosts’ criteria for a successful conference, beyond the technical task of finalising the Paris Agreement rulebook.

In recent months, there have been several signs that Asia is ready to pivot away from coal, following the trend in Europe and North America.

At the US-hosted leaders’ climate summit last month, South Korea committed to end overseas coal financing and China pledged for the first time to peak coal consumption in 2025 before gradually reducing its coal reliance over the following five years.

A growing number of Asian lenders are turning their back on coal. The Asian Development Bank and Japan’s Sumitomo Mitsui Financial Group were among a number of financial institutions to recently announce they would end financing for all new coal-fired power plants.

The UK has largely moved beyond coal. In 2012, coal accounted for 40% of the UK’s electricity. Today, it is less than 2%, according to 2019 government data. The UK has committed to phase out all coal power by 2024.

A planned new coking coal mine in the north of England is under review after the government’s official advisors pointed out the contradiction with UK climate goals.

UN secretary general António Guterres’ unusually prescriptive message to governments laid much of the groundwork for the recent shift. Guterres has been calling on nations to stop building new coal plants since 2019 and more recently urged rich nations to phase out coal power by 2030 and developing nations by 2040.

Citing Guterres, Sharma will describe the coal business as “going up in smoke“.

“The days of coal providing the cheapest form of power are in the past. And in the past they must remain. So let’s make Cop26 the moment we leave it in the past where it belongs, while supporting workers and communities to make the transition, creating good green jobs to fill the gap,” Sharma will say.

Billing the Glasgow summit as “our last hope of keeping 1.5C alive”, Sharma is due to outline the diplomatic plan to mobilise climate finance, improve adaptation and enhance global ambition in the coming months. This includes using the UK-hosted G7 and Italy-hosted G20 forums.

“I have faith that world leaders will rise to the occasion and not be found wanting in their tryst with destiny,” he will say.

Climate Action Tracker estimates the world could limit global temperature rise to 2.4C by the end of the century if all current climate pledges and targets are fully met. Putting the world on track for 1.5C requires much higher ambition from all nations, and particularly the largest emitters.