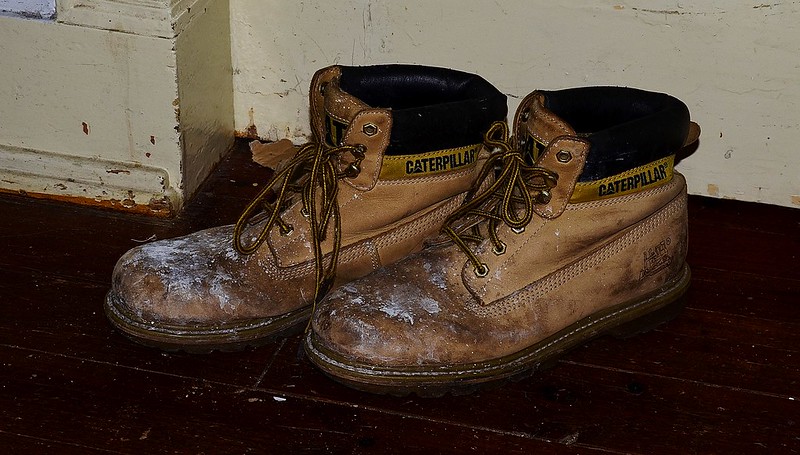 After four years in the resistance, climate advocates once again have the ear of the president of the United States. Doesn’t it feel good?

Joe Biden showed he meant business with executive orders to rejoin the Paris Agreement, cancel the Keystone XL oil pipeline extension and restore climate science to the workings of government, just hours after his inauguration.

While he still faces barriers to delivering his clean energy revolution, Biden’s presidency opens up a world of possibilities for climate diplomacy. And he’s building a big enough team to move on several fronts at once.

It’s an embarrassing time to be a rich country brazenly subsidising fossil fuels. I’m looking at Japan, which Climate Home News revealed is using an “environmental preservation” fund to finance a coal power station in Vietnam. And at Canada, where would-be climate champion Justin Trudeau backs Keystone in the face of rising oil and gas sector emissions.

China, for all the significance of its carbon neutrality ambition, must figure out how to bring along coal-rich provinces like Inner Mongolia, which is building power stations and steel works like there’s no tomorrow.

We’re hiring a community engagement manager. If you know your way around Twitter, Facebook and LinkedIn, and have ideas for expanding Climate Home News’ reach and impact, we want to hear from you. You must be eligible to live and work in the UK.

Ahead of next week’s UN Climate Adaptation Summit, Care International took a deep dive into the record of financial support for developing countries. It found overreporting on a large scale.

Development projects including bridges, roads and rebuilding after an earthquake were being labelled as “climate adaptation”, despite having little to do with climate change. Japan was singled out as one of the worst offenders.

More grist to the debate over where climate adaptation begins and ends. At a time aid budgets are getting squeezed and climate finance commitments increasing, the temptation to classify development spending as climate-related is not going away.