Biden promised to expose ‘climate outlaws’. Here’s who could make his list

The US president-elect promises to usher in a more confrontational era of climate diplomacy, putting a spotlight on major emitters slow-walking climate action 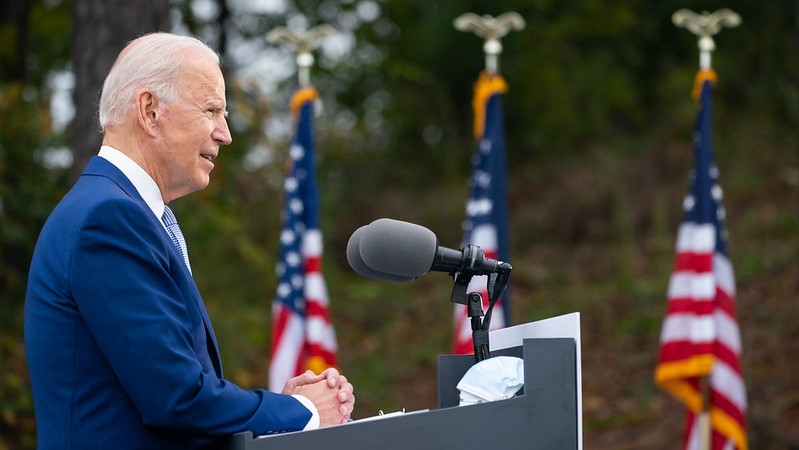 US president-elect Joe Biden faces a hard slog to put the US on track to achieve carbon neutrality by 2050, after four years of backsliding.

But regardless of his domestic emissions performance, the diplomatic weight of the US presidency could put pressure climate laggards on the international stage to step up.

Biden threatened to “name and shame global climate outlaws” if he won the White House. That could usher in a more confrontational era of climate diplomacy.

Outgoing president Donald Trump’s dismissal of the climate threat gave cover to governments slow-walking climate action. In contrast, Biden has committed to use “every tool of American foreign policy to push the rest of the world to raise their ambitions alongside the United States”.

The report overseen by the US State Department would “hold countries to account for meeting, or failing to meet, their Paris commitments and for other steps that promote or undermine global climate solutions”.

Biden will have to put his own house in order, if the US is not to top the list, as the only country to exit the Paris Agreement. But as the Biden administration settles in, a number of nations could soon be feeling the heat. 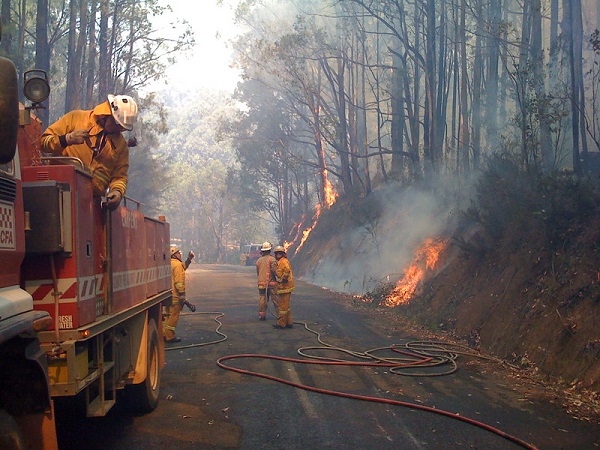 The US is a longstanding economic and diplomatic ally of Australia against mounting Chinese influence in the Pacific region.

But Scott Morrison has repeatedly refused to step up the country’s climate ambition, putting him on a collision course with a Biden administration.

Besides, Australia is the only country in the world to have mooted using old Kyoto-era carbon credits to meet its climate goal under the Paris Agreement regime.

Experts say the move would be inconsistent with international law and risk setting a precedent for other nations to “exploit loopholes or reserve their right not to comply with the Paris Agreement”.

According to his foreign affairs advisor Jake Sullivan, Biden won’t pull any punches with allies such as Australia when it comes to addressing climate change. 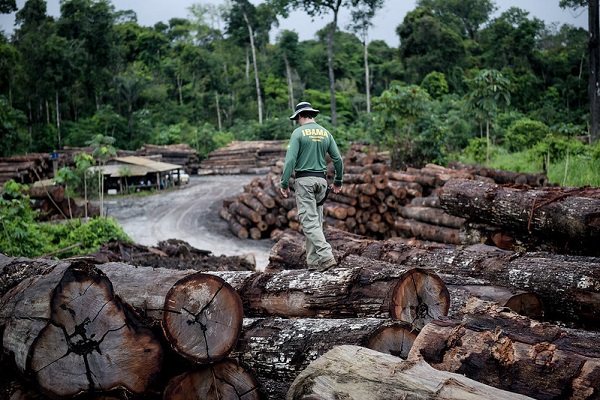 If President Jair Bolsonaro was once emboldened by Trump’s mocking of climate policy, the US-Brazil relationship is about to change dramatically.

Brazilian media is reporting Bolsonaro could sack his controversial environment minister Ricardo Salles to smooth over relations with the incoming US administration and appease opponents in his own party. A reshuffle is tipped for February 2021.

Biden took aim at Bolsonaro’s roll-back of forest protection policies and opening up the Amazon to commercial interests during the first presidential debate in September.

He promised to mobilise $20 billion in private and public money to stop “tearing down” the Amazon, warning of “significant economic consequences” otherwise — comments slammed by Bolsonaro as “disastrous and unnecessary”.

Emissions from deforestation are on the rise in Brazil after more than a decade of decline, putting the country further off track to meet its carbon-cutting goal.

Under the Paris Agreement, Brazil has committed to achieve zero illegal deforestation by 2030 and restore and reforest 12 million hectare of forests. 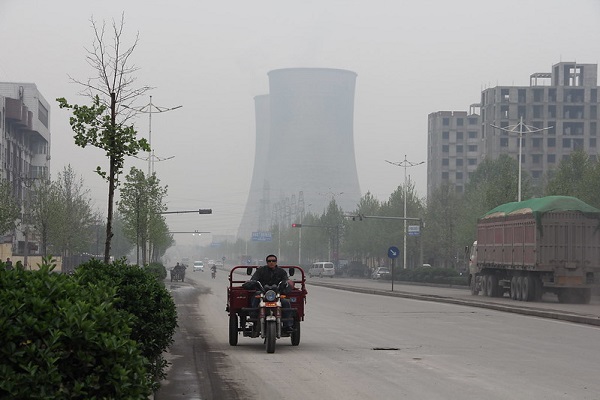 Throughout the campaign, Biden promised to take an assertive stance towards Beijing and “stop China from subsiding coal exports and outsourcing carbon pollution,” particularly through its massive overseas investment drive, known as the belt and road initiative.

Biden said he would “hold China accountable to high environmental standards” in its overseas investment projects. He promised to make any future bilateral climate agreements contingent on “China eliminating unjustified export subsidies for coal and other high-emissions technologies and making verifiable progress in reducing the carbon footprint of projects connected to the belt and road initiative”.

While President Xi Jinping forestalled criticism by pledging to cut China’s greenhouse gas emissions to net zero by 2060, Biden is expected to push for stronger short- and medium-term commitments.

China’s net zero goal may have started a conversation about the world’s largest emitter ending its contribution to climate change, “but what happens in the next five years is more important for 2030 than carbon neutrality,” Jake Schmidt, of the US-based National Resources Defense Council (NRDC) Action Fund, told Climate Home News. 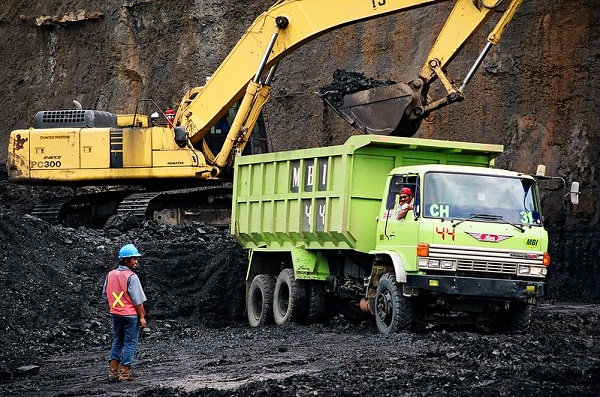 The south-east Asian country is focusing on traditional energy-intensive infrastructure projects to reboot its economy following Covid-19, missing an opportunity to accelerate a shift towards renewable energy.

Since the start of the pandemic, the government has spent $6.76 billion on supporting fossil fuels and less than $240 million on clean energy, according to the Energy Policy Tracker. This included bailing out the coal-heavy state-owned power company Perusahaan Listrik Negara.

The government plans to install an additional 27GW of coal-fired electricity capacity by 2028, making it the country with the fourth largest pipeline of coal plants under development worldwide. Climate Action Tracker ranks Indonesia’s climate plan as “highly insufficient” and consistent with warming between 3-4C by the end of the century.

At the same time, the government has passed a bill revising 79 laws and weakening environmental regulations in favour of business development, which has been met with mass demonstrations across the country.

Indonesia is tipped to present an updated climate plan before the end of the year but a draft plan circulated earlier this year suggested maintaining the current goal of reducing emissions by 29% below business as usual by 2030, the Jakarta Post reported. 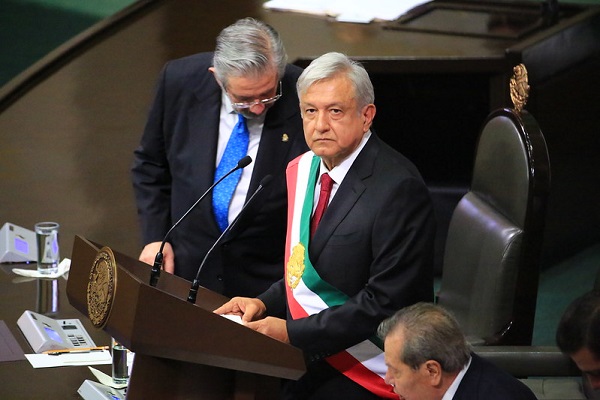 Biden has promised to strengthen climate collaboration and ambition across the American continents. From North to South America, Biden said he wants to create a framework to limit emissions related to land use change, forestry and agriculture and support major investment in clean energy.

This puts Biden at odds with Mexico’s president Andrés Manuel López Obrador, who has rolled back support for renewable energy since his election in December 2018. Instead, he favoured fossil fuels, citing energy security concerns.

Recent policies have thwarted the development of clean energy projects and given priority to dirtier energy to be dispatched by the national grid.

In its response to Covid-19, the government spent $3.02 billion in propping up the country’s oil and gas industry. In contrast, $913 million went to support clean energy, according to the Energy Policy Tracker.

These policies have put Mexico’s emissions “on a worryingly upwards path,” says Climate Action Tracker, and put it off track to meet its 2020 and 2030 climate goals.

Biden has committed to work in partnership with Mexico on a range of issues, including immigration. Climate action could become another pillar of the US’ renewed relations with its neighbour. 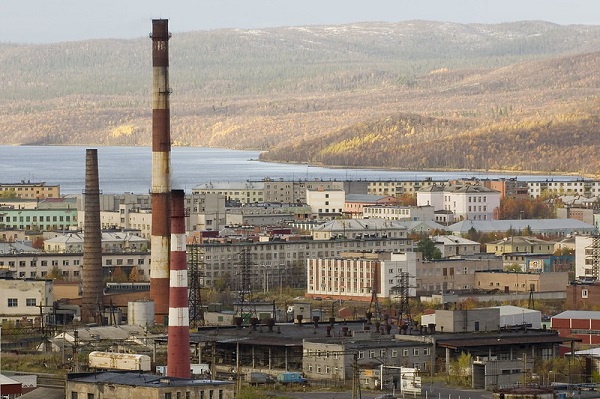 LNG terminals are being developed in the city of Murmansk close to the Arctic circle to export Russian gas (Photo: Marcel Crozet / ILO/Flickr)

Russia formally endorsed the Paris Agreement in September last year, but has done little since to strengthen its relatively weak climate plan which allows emissions to continue to rise.

The country is still coasting on the emissions cuts that resulted from the collapse of the Soviet Union, making little effort to invest in clean energy.

On the contrary, Moscow continues to support the expansion of the country’s fossil fuel production, particularly in the Arctic region, where it is banking on the melting of the sea ice to boost oil and gas exports to Asia.

Since the start of the coronavirus pandemic, it has spent an estimated $8.44 billion to prop up its oil and gas industry and not a single dollar on supporting clean energy, according to the Energy Policy Tracker.

Climate Action Tracker ranked Russia’s climate plan as “critically insufficient,” which means that if all countries adopted the same level of ambition, global temperature would soar by more than 4C.

Biden has said he will use the Arctic Council to put a spotlight on Moscow’s oil and gas extraction activities and will pursue a global moratorium on offshore drilling. 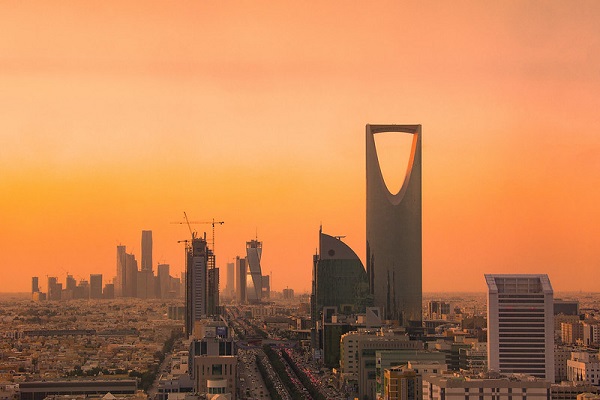 Declining global oil demand caused by Covid-19 restrictions has had a profound impact on Saudi Arabia, which is dependent on oil exports for revenues. As host of this year’s G20 summit, the country had a key role to play in shaping a green recovery to Covid-19.

Instead, under its leadership, G20 energy ministers endorsed fossil fuel bailouts, in a statement that focused on stabilising the oil market and made no mention of climate change.

Earlier this year, the G20 Saudi leadership sought to remove the term “fossil fuel subsidies” from independent policy briefs due to inform the political discussion and replace it with “fossil fuel incentives”.

In 2009, the G20 promised to phase out “inefficient fossil fuel subsidies” but limited progress has been made to meet the goal.

Saudi Arabia sells petroleum products to citizens at an internal price higher than production costs but lower than international market rates, denying that this constitutes a subsidy.

This could come under scrutiny as Biden plans to secure a global commitment to eliminate all fossil fuel subsidies by the end of his first term.