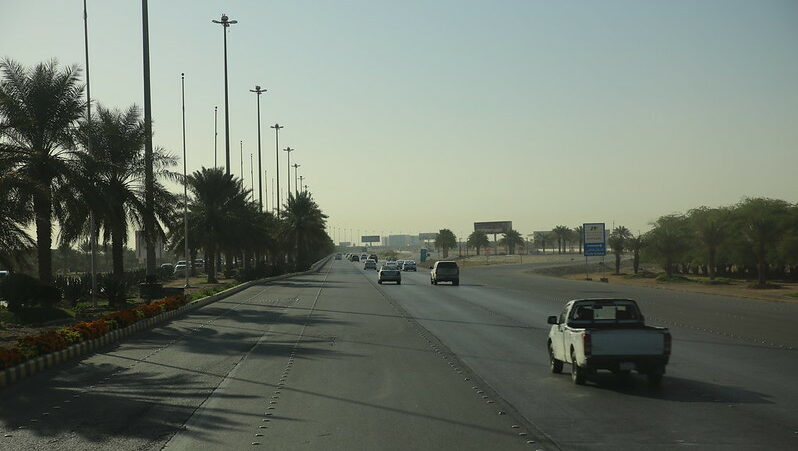 For UN chief António Guterres, it couldn’t be simpler: fossil fuel subsidies are a waste of money.

In practice, the definition of a fossil fuel subsidy has always been disputed territory. If you are an oil-producing country, selling petrol to citizens at a price higher than production costs but lower than global benchmarks, is that a subsidy or a tax?

A whole body of literature exists to try and address this problem in a consistent way. The findings are not encouraging. Despite pledges at the G7 and G20 to phase out such subsidies, state support for coal, oil and gas is remarkably persistent – most recently in coronavirus bailout packages. Governments exploit ambiguity around the definition to insist that their particular sop to the sector is not a subsidy.

Saudi Arabia is taking that denial a step further by seeking to expunge the word “subsidy” from supposedly independent policy briefings to the G20.

Riyadh prefers the term “incentive”, to the bemusement of researchers contributing to the “Think20” process.

Joe Biden has delighted US greens by putting a substantially upgraded climate platform at the heart of his coronavirus recovery plan.

The Democratic presidential nominee promised to invest $2 trillion in green jobs and infrastructure over four years, if elected in November, with a strong climate justice slant.

While it is very much a domestic offer, investment in cleantech innovation will have positive ripple effects and “raise the bar” internationally, experts told Chloé Farrand.

Portugal will close its last coal plant two years ahead of schedule, as carbon costs and competition from cleaner sources kick in.

It is the third EU member state this year to exit coal early, after similar moves in Sweden and Austria.

Germany’s timeline to keep burning coal until 2038 looks increasingly generous to the industry.

Several EU coal generators got ahead of the phaseout by converting to run on biomass, which usually means wood pellets.

Bioenergy in various forms accounts for 60% of renewable energy in the EU, but it’s increasingly clear some forms are not sustainable.

Industry figures acknowledged not all biomass is carbon neutral, Euractiv reported, as the EU reviews sustainability criteria for the sector.