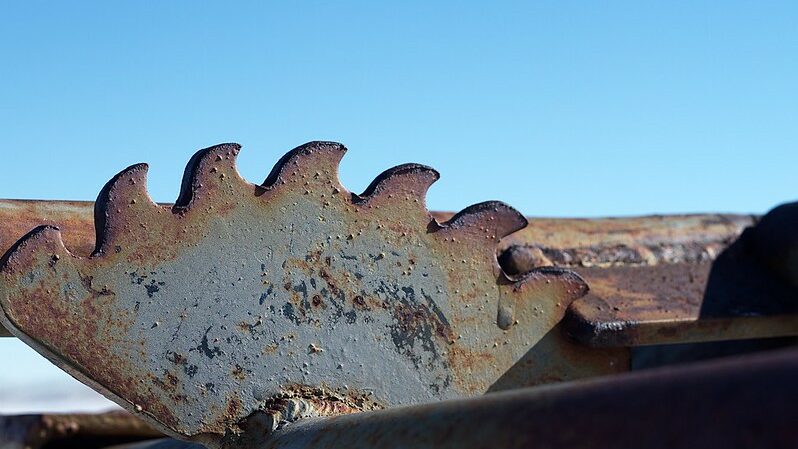 A ratchet catch: what mechanism will do the heavy lifting of climate action? (Pic: Alan Levine/Flickr)

Is the Paris Agreement failing its first test?

When the deal was struck, much was made of its five-yearly “ratchet mechanism” to boost ambition.

Five years on, even aspiring climate leader New Zealand is set to miss the 2020 deadline for stronger medium term national pledges. Never mind China and the US.

This is not to bash the Ardern administration. The exact legal demands of the Paris Agreement are ambiguous and New Zealand’s independent advisors are calculating the carbon budgets needed to implement a 2050 net zero target.

Action is coming – just not on the timescale that was once seen as critical to international cooperation.

While the coronavirus pandemic quashes any lingering hope of 2020 as a milestone for raising national targets, it opens up a bigger opportunity.

The response to the crisis has seen levels of government intervention and social change that were previously unthinkable.

If that can be harnessed to form greener institutions and habits, it will have a more profound impact than any number of submissions to a UN portal.

The buzz word du jour. Four more EU climate ministers this week joined a call to put the European Green Deal at the heart of the post-pandemic economic reboot, bringing the total to 17.

…because governments are also subject to lobbying from high carbon sectors hit by a collapse in demand.

Chloé Farand rounded up the support extended to big polluters so far in major economies. That included billions of Euros to ease a cash crunch for European airlines.

President Donald Trump hinted at more $$$ to come for the US oil industry, in a tweet.

Street demonstrations are out, bombarding politicians with emails is in. At a deeper level, the climate movement is making common cause with health, labour and human rights campaigners on the kind of world they want to see.

Achim Steiner, head of the UN Development Programme, said that the crash in US oil prices to below zero this week highlights the irrationality of world energy systems dependent on fossil fuels and that governments need to “insert the DNA” of a greener future into stimulus packages.

“It’s a kind of a fork in the road for every country,” he told Alister Doyle, urging more investments in wind, solar power and other low-carbon energies. “You have an opportunity to either invest in returning to yesterday’s economy or to invest into tomorrow’s economy.”

Like so many endeavours, the next IPCC climate science report will be delayed by the travel restrictions associated with coronavirus.

Lessons from the pandemic will also influence the substance of the report, writes Alister Doyle.

It’s hard to imagine any oil company wanting to drill in the Arctic in the current price slump, but there’s nothing to stop them if and when the market turns.

Unless, that is, Greenpeace succeeds in its bid to block new exploration licences in Norway’s supreme court.

Two lower courts ruled against the environmentalists, but the case was deemed significant enough to be heard by all 19 justices.