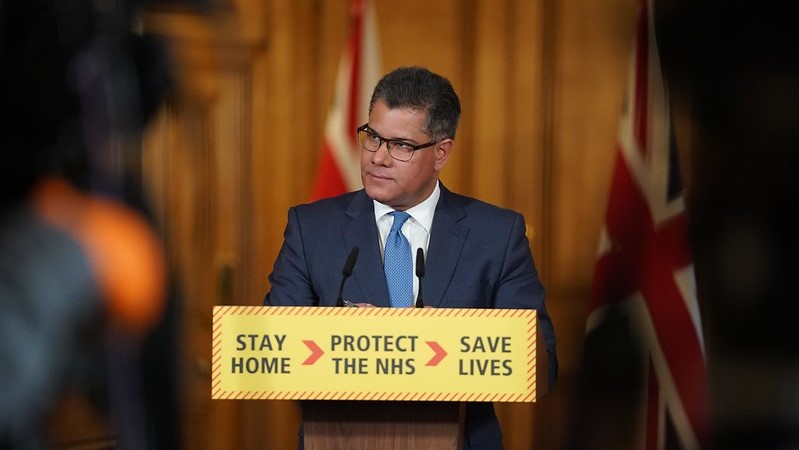 As the world reels from the coronavirus pandemic, UN climate talks expected to spur countries into making deeper emissions cuts have been postponed to next year.

The decision to push Cop26 into 2021 from its initial November dates was widely seen as necessary as governments scramble to come to terms with the public health crisis. But for one of the most important climate summits in recent years, the stakes may have just got a lot higher.

The postponement might help shift the world’s attention away from the US election, which was due to take place less than a week before the start of the talks, and will give countries an additional few months to work on their climate plans.

The UK, which is presiding over the talks, had very little time to carry out a huge diplomatic exercise and the extra time could be welcome. But the pressure to ramp up climate action this year is not off.

Governments are still due to submit tougher climate plans to the UN before the end of the year – in line with the Paris Agreement’s decision texts. So far, only four countries have done so.

After the world’s largest emitters failed to respond to UN secretary general António Guterres’ call for greater climate action in New York and governments achieved little at Cop25 in Madrid, Cop26 in Glasgow remains the rendez-vous to kickstart an ambitious transformation of the global economy into the 2020s.

There is no doubt the scope of action for Cop26 is likely to shift. Heading towards a global recession means countries’ economic stimulus packages will come under greater scrutiny, and a green recovery diplomacy could become part of the equation.

While much of the global observing system is automated, manual observations are still an important source of information.

The collapse of air travel has led to a “dramatic” decrease of measurements from commercial planes, which provide data on temperature and wind patterns.

Climate diplomacy has moved online. While the greening of UN Climate Change’s operations is a welcome development, virtual meetings bring a host of new challenges – not least participation.

Low bandwidth and connectivity issues are a regular experience for some negotiators in developing countries, who can’t turn on their video or are kicked out of conversations.

Virtual meetings also remove the human contact, personal ties and spontaneity in discussions that have long been the hallmark of diplomatic deal-making. Speaking to CHN, diplomats from around the world reflect on their Zoom experiences so far.

Japan was the first G7 country to submit a new old 2030 climate plan to the UN.

Tokyo said it would “continue to aim at resolutely achieving” its 2030 goal to cut emissions by 26% – the same goal it set itself in 2015.

The news didn’t fly with the international climate community as countries are expected to submit tougher plans to cut emissions this year. In an unusual rebuke, the UK presidency team said it hoped Tokyo would increase its headline target ahead of Cop26.

In Malawi, a bountiful and cheap fertiliser is helping farmers bring back nutrients into the soil to grow maize – one of the country’s staple crop.

More than 80% of the sub-Saharan country’s population rely on subsistence farming for their livelihood and the lack of agriculture resources and worsening climate impacts have made the new fertiliser an increasingly popular choice.

Bonus… it’s made of human urine!