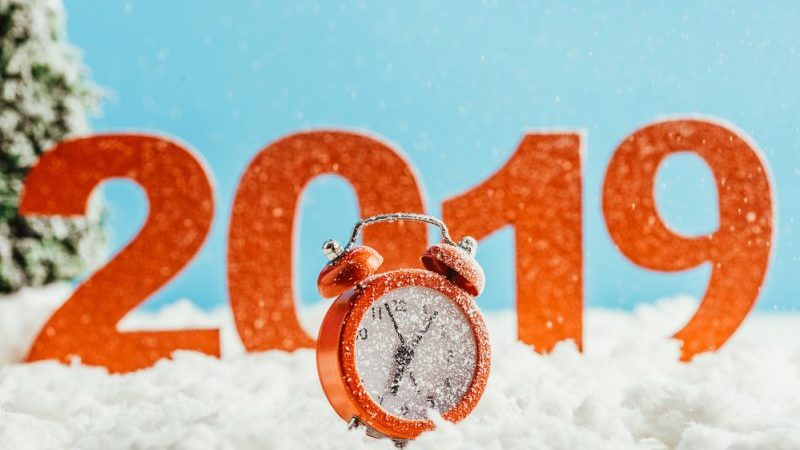 Hello and welcome to 2019, a year that will put the resilience of the Paris Agreement to the test.

We have a rulebook for the pact, but are leaders ready to inject more ambition? Natalie Sauer examined the prospects for increased national action.

Chile, the host of this year’s UN climate summit, is burning and the government has warned hot, dry weather could worsen wildfires.

Jim Kim is leaving the World Bank for the private sector, in a move that came earlier than most people expected. He leaves a broadly positive legacy on climate, but there is more to do. Will the US administration name a successor who takes green finance seriously?

And seven EU member states are late with their climate and energy homework, reports Euractiv.

We say this every year, but 2019 really is an important one for climate change science, politics and negotiations.

As its conclusions on 1.5C warming ripple out, the Intergovernmental Panel on Climate Change is preparing two more special reports. They will tackle land use and oceans – topics often neglected in favour of energy. For the wonks, in May it is also due to update guidance on how to measure and report emissions.

The big political event will be UN chief Antonio Guterres’ summit in September. It is a chance to tackle some pieces of the climate puzzle that sit outside formal negotiations, like mobilising green dollars and boosting resilience to climate impacts. The precise agenda is tbc, he will be briefing members states informally this month. Guterres’ repeat appearances at last months’ climate talks in Katowice suggest it is a personal priority.

At a grassroots level, some fresh voices are emerging. From school strikes in Australia to the US Sunrise Movement, via Extinction Rebellion, people are engaging with climate change in new and radical ways. France’s yellow vest movement started as a backlash against a carbon tax – but can its energy and anger ultimately be harnessed to make climate policymaking more consultative?

While negotiators met the 2018 deadline for most aspects of the Paris rulebook, there is one major item of unfinished business: carbon markets. Down to the last hours of Katowice, it was Brazil vs the world. It is a fight with significant implications for the fairness, efficiency and environmental integrity of international efforts. The reprise in 2019 could be even tougher. Brazil has a more hardline government and negotiators have less flexibility to trade off compromises here against other aspects of talks.

Speaking of Brazil and its government, what will come of all the threats and bluster the Bolsonaro administration made before it took power? Our correspondent Fabiano Maisonnave is on the ground in Manaus and CHN will be reporting from the new environmental battlegrounds in the Amazon. If you’d like to support his work, please consider donating through our Patreon account.

This year is also critical for the poor relation of the Paris Agreement: loss and damage. To date, rich countries have largely evaded calls for support to the victims of climate change impacts. But evidence linking, for example, more intense storms to massive human and economic losses is getting stronger. Expect vulnerable countries to hammer home that message as the UN mechanism responsible comes up for review.