Bulgaria, Greece and Spain among countries that fail to present plans to the EU, while Germany submits only a ‘provisional’ version 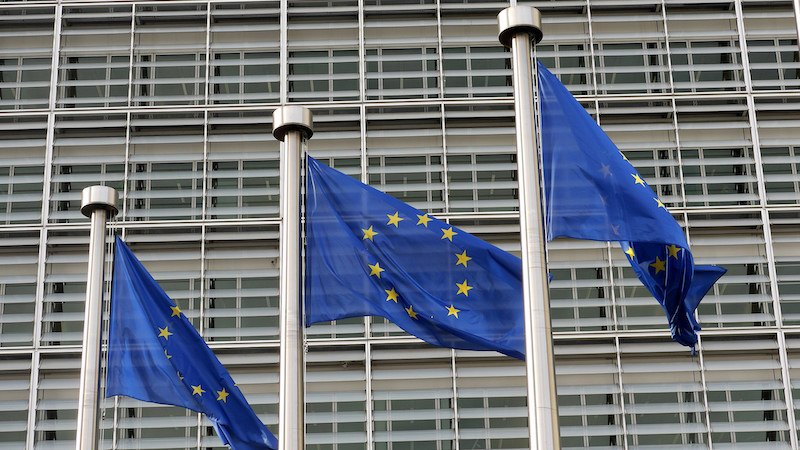 Seven EU member states missed an end-of-2018 deadline to submit draft energy and climate plans to the European Commission, which are essential to the bloc’s overall targets for 2030, as well as commitments made under the Paris Agreement.

All 28 EU members had until 31 December 2018 to hand in their plans to the EU executive to have their efforts audited and checked against the bloc’s new clean energy laws, including energy efficiency and renewable energy uptake.

But sources have revealed that Bulgaria, the Czech Republic, Cyprus, Greece, Hungary, Luxembourg and Spain are yet to turn in their homework.

The final deadline for the plans is 31 December 2019. But the commission will look into the nitty-gritty of the draft efforts so the institution can make recommendations by June.

Member states were provided with a National Energy and Climate Plan (NECP) template in order to harmonise the process but among the plans that have been submitted on time, many of the texts lack the required information.

Germany is among those to have turned in patchy plans, according to German media, who have seen a copy of Berlin’s 140-page-long effort which is reportedly only “provisional”.

Austria’s draft plan has also been criticised by the government’s own inter-ministerial expert group, which concluded that the measures proposed are not enough to meet set targets.

Greece and the Czech Republic had been expected to submit on time as their plans are already available on government websites.

More broadly, the plans that have been submitted already have been largely appraised by environment groups as more reporting exercises than coherent strategies.

EU officials, including Energy Union chief Maroš Šefčovič, repeatedly urged member states to “do their homework” throughout the course of 2018 but the message was clearly not strong enough to persuade all 28 to fulfil their commitments.

Current emission cuts, as far as legally-binding targets are concerned, are on track to hit a -80% benchmark by 2050 but a recent long-term strategy published by the commission could bump that target up to between 90% and 100% if adopted.

International climate news in your inbox? Sign up here

Environmental groups are concerned that some member states have submitted or will submit plans that are only in line with the 80% trajectory, rather than the “carbon neutrality” that is at the heart of the EU executive’s draft plan.

Member states will also be expected to come up with their own long-term strategies by 1 January 2020, in order to contribute to the EU’s Paris Agreement commitments.

The commission’s 2050 vision includes a number of different scenarios and work is scheduled to progress during the first half of this year on which of them should be adopted, if any, with the first significant milestone expected to be the Future of Europe summit in Sibiu in May.

But there are further fears that member states will refuse to update their plans to reflect any changes to the EU’s overall climate commitments, leading to a patchwork of NECPs and a clear split between progressive climate action countries and less willing nations.

Added to the mix is pressure from several member states and the European Parliament to update the EU’s overall 2030 reduction target, currently set at 40%, to 55%.

EU climate boss Miguel Arias Cañete is due to visit several member states, including France, Germany, Italy, Spain and Poland, to discuss both the 2050 issue and the draft national plans this year.

The major decisions on what parts of the long-term strategy should be adopted will be taken by the EU Council but the European Parliament, through its environment committee, will have a say.

Work is ongoing on both an oral question and a motion for a resolution, with an eye to holding a debate and vote at the March plenary session in Strasbourg.