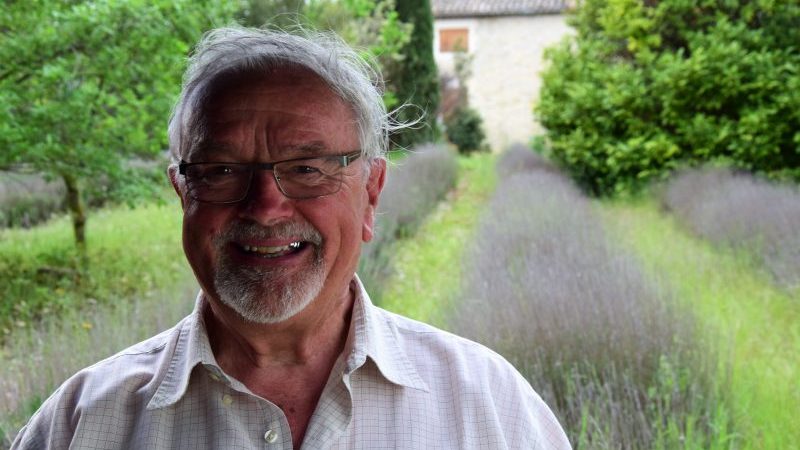 A major UN science report on global warming published Monday will bolster climate lawsuits, according to legal experts and those seeking redress for government inaction.

The report from the Intergovernmental Panel on Climate Change (IPCC) sets out the difference in severity of climate impacts between 1.5C and 2C. It also indicates what would be needed to stabilise temperatures at the lower threshold.

That fuels a range of legal strategies to seek compensation or stronger climate action through the courts, lawyers say.

Roda Verheyen is representing ten families in a lawsuit against EU institutions, dubbed the People’s Climate Case. She will argue in the European General Court that the EU must adopt a more ambitious 2030 climate target to defend their human rights – drawing on the UN assessment of the science.

“There is a huge difference between 1.5 and 1.9 or whatever is ‘below 2C’, especially for the people I represent. The impact prognosis is very, very different,” she said.

In a letter to EU politicians, published in Climate Home News on Tuesday, the plaintiffs said the IPCC had confirmed that only European emissions targets that hold warming below 1.5C were compatible with their “fundamental rights”.

The signatories included Maurice Feschet, 72, a fourth-generation farmer in the south of France. He told CHN climate disruption has become more frequent since his youth.

Repeated drought has hit the lavender harvest, making it harder for his son to continue the family tradition, Feschet said. “It is very difficult to live now on this… we joined the ten other families to ask Europe to protect our way of life.” He added: “It is not for me I do it, it is for my children.”

What the IPCC special report does not do is fundamentally alter anyone’s legal obligations. These cases still rely on a mixture of existing national and international legal principles.

“It doesn’t change the law,” said Jonathan Church, lawyer at London-based firm Client Earth, “but at the same time it does potentially provide a lot of ammunition for those of us seeking to use the law to effect change in this area.”

National climate pledges under the Paris Agreement put the world on track for 3C of warming this century, according to the IPCC report, substantially exceeding the overall targets of 1.5C or below 2C.

The volume of climate lawsuits is increasing, as action to tackle climate change fails to keep pace with the impacts. “We expect more and more climate litigation in the coming years,” said Church.

Greenpeace Southeast Asia has a “climate justice” team. It is primarily focused on a petition to the Philippines Commission on Human Rights, seeking to hold major historic coal, oil and gas producers to account for their role in causing climate change.

People who have borne the brunt of intense tropical storms and other climate-linked damage have given testimony in a series of hearings in Manila. The inquiry continues with a session in London on 6-8 November.

Louise Fournier, a lawyer involved in the project, explained in a briefing note how they see the 1.5C report applying to climate litigation.

Some climate lawsuits have already made a mark. Notably, campaign group Urgenda forced the Dutch government to tighten its 2020 emissions reduction target in line with international goals.

The government appealed, arguing it was a matter for policymakers to set such targets. The court of appeal is due to publish its ruling on Tuesday.

Previewing the appeal judgement last week, Urgenda director Marjan Minnesma said in a statement: “It’s disappointing that the Dutch government keeps fighting a judgement that has brought so much hope and inspiration around the world. The upcoming special report of the IPCC emphasises that we need to reduce emissions with much greater urgency.”