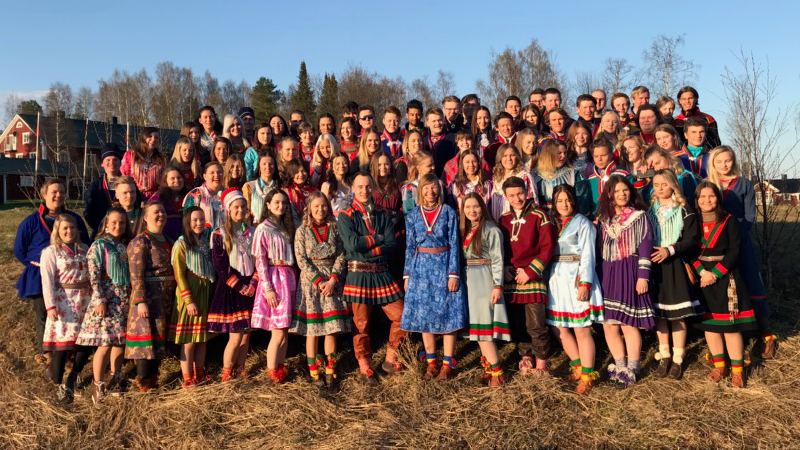 Sáminuorra, founded in 1963, is an organisation of and for Sami youth in Sweden. (Photo: The People's Climate Case)

Ten families filed a climate lawsuit on Thursday against the European Parliament and the European Council over the EU’s emissions target.

They claim the “inadequate” target to reduce domestic greenhouse gas emissions at least 40% by 2030, as compared to 1990 levels, does not protect their fundamental rights.

In the application, dubbed the People’s Climate Case, they say their livelihoods have been and will be put at risk by climate change and call for higher ambition.

The 10 families are from Portugal, Germany, France, Italy, Romania, Kenya and Fiji. They are joined by the Swedish Sami Youth Association Sáminuorra.

The Sami are indigenous people of northern Europe, and bringing this case because the consequences of climate change “threatens the survival of the entire Sami culture”. Many of the Sami are reindeer herders, a livelihood which is threatened because of a lack of food and poor weather conditions.

“We cannot see a future; our culture and our future will be lost,” said Sanna Vannar, the president of Sáminuorra. “We cannot find food in the winter. We want [the EU] to see that this is a problem.” 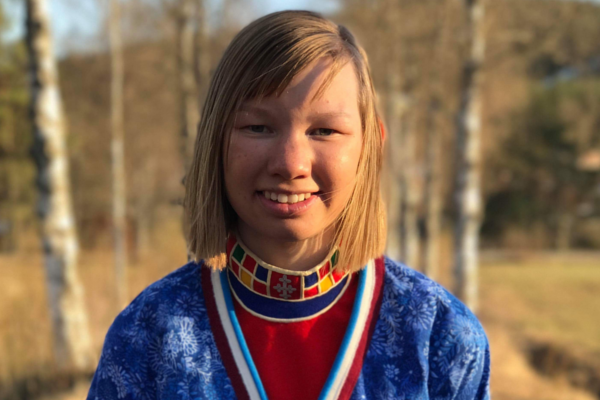 The complaint asserts that the EU’s existing 2030 climate target does not address the families’ need to prevent dangerous climate change and is not enough to protect their rights to life, health, occupation and property.

Issues affecting the European families include occupational opportunities, such as farming, that are harmed by heat waves and droughts, which particularly felt by those in France and Portugal, and a lack of water for those living in the Romanian Carpathians.

For the Fijian family, coral reef bleaching and cyclones have harmed their traditional fishing occupation, while droughts and desertification affect those in Kenya.

They are asking the European General Court to mandate the EU lawmaking institutions to take more stringent climate measures, as well as to consider climate change as a human rights issue.

“This is a human rights case against specific legislation,” said Roda Verheyen, a lawyer representing the families. “Climate change is a cumulative issue. It means you can protect your rights from the consequences of it.”

Report: Shell threatened with climate lawsuit in the Netherlands

Nicole Bockstaller, a spokesperson for the European Commission, declined to speculate on what the case would mean for 2030 targets. However, she noted the Commission will present a proposed strategy for long-term EU greenhouse gas emissions reduction in line with the Paris Agreement later this year, as requested by the European Council.

“The EU can and should do more,” said Wendel Trio, director of Climate Action Network (CAN) Europe, a group of environmental NGOs supporting the case, suggesting a 60% reduction in emissions was feasible by 2030. “The current impact due to climate change is an infringement to right to life. The EU is not doing what it can.”

Climate lawsuits are increasingly common. In 2015, the government of the Netherlands was successfully sued by an environmental group the Urgenda Foundation and 900 Dutch citizens.

The court ordered the Netherlands to tighten its 2020 emissions target, finding its existing pledge insufficient to meet the state’s fair contribution toward the UN goal of keeping global warming below 2C. A government appeal is due to be heard in the Hague on Monday.