Urgenda and 900 citizens successfully sued in 2015 for stronger Dutch climate ambition, but the government is challenging the court’s right to rule on policy decisions 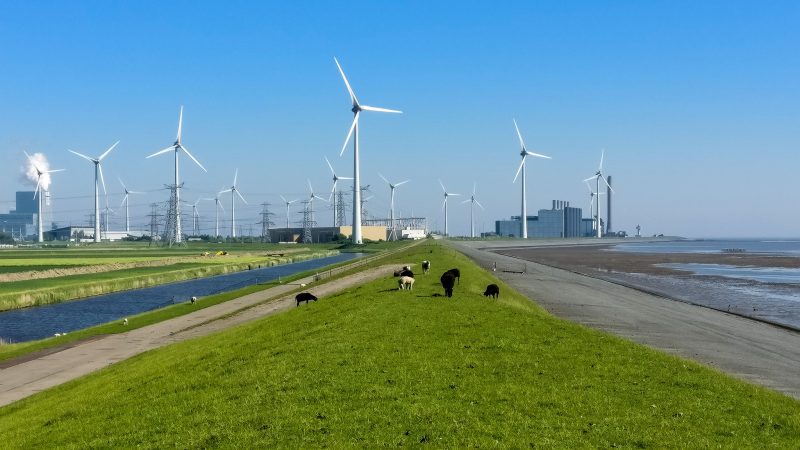 A low-lying country, the Netherlands is vulnerable to sea level rise (Pic: Flickr/jbdodane)

The Dutch government is due in court on Monday to appeal against the verdict of a climate lawsuit.

In 2015, campaign group Urgenda and almost 900 citizens successfully sued in the Hague district court for a stronger national 2020 emissions target. The judges ruled government plans to cut emissions 17% from 1990 levels were insufficient and said the target should be at least 25%, in line with international goals.

Since the ruling, the Netherlands elected a new government, which promised to phase out coal by 2030 and lobby for stronger EU-wide ambition. At the same time, the executive is challenging the judiciary’s powers to intervene in policy decisions.

“[This] procedure is not about the government ambitions on this matter,” said Anne van Pinxteren, spokesperson for the Netherlands economics and climate ministry, noting climate change got a “prominent chapter” in the coalition agreement.

“The verdict of the district court has set a major legal precedent. In the appeal case, the court will have to decide in what way judges can check the policy decisions by the government.”

Marjan Minnesma, director of Urgenda, noted that despite the political changes, the Netherlands had only cut emissions 13% from 1990 levels. “If the state is serious about its long-term ambition, it should not be fighting a 25% target for 2020,” she said.

The Urgenda case, filed in 2013, is part of a wave of climate litigation, with similar suits made against the governments of Belgium, Colombia, Ireland, the UK, Switzerland, Norway, New Zealand, and the US.

“If governments don’t act now, climate change will become the defining issue of our lives and our children’s lives,” said Maurits Groen, one of the co-plaintiffs that initiated the case. “We can’t wait any longer. Hundreds of us will be in court on Monday to show how much this case matters.”

On 24 May, ten families filed a lawsuit against the EU over its 2030 climate emissions target. They argue that the bloc’s target to cut emissions by at least 40% by 2030, as compared to 1990 levels, does not protect their fundamental rights.