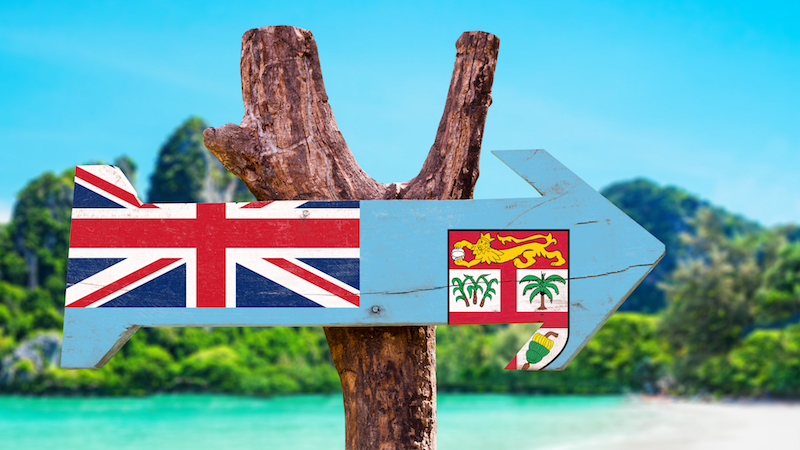 I don’t think Fiji’s chief negotiator meant to compare Donald Trump to an axe murderer, it just popped out.

Nazhat Shameem Khan, who presides over next month’s UN climate talks, was explaining the spirit of talanoa, a Pacific storytelling tradition.

“You can have a dialogue with somebody who is an axe murderer,” she told Climate Home, when asked how she would deal with a hostile US delegation. “Please, let’s just talk. This is how em-bracing talanoa is.”

Read her thoughts on the vision of Paris, Fiji’s human rights record and overcoming sexism in my profile.

Trump might be a menace to climate stability, but his home city is more determined than ever to be a part of it – the solution, that is.

New York City unveiled a plan on Tuesday to go carbon neutral by 2050, in line with the tough 1.5C global warming limit. Start spreading the news…

Science of the Amazon

Top scientist Philip Fearnside spoke to our correspondent Fabiano Maisonnave about his fears for the region, including the risk of forest fires creating warming that goes beyond human control.

In a hangover from the Obama era, Donald Trump’s commerce secretary Wilbur Ross has inherited the defence of a legal case that hinges on climate science.

Oil companies are petitioning the Supreme Court to overturn the listing of bearded seals as endangered by global warming, which could inhibit drilling in Alaska. Will Ross stick to the government line or change course? Sophie Yeo reports.

International observers expressed dismay over the plans, saying it was a step in the wrong direction that would have diplomatic and economic consequences.

While Trump is great at getting attention, he doesn’t have the monopoly on climate regression, as Adam Morton reports.

Australia’s energy-related emissions have reached a record high, according to the Australia Institute, making it the only developed country – apart from Turkey – not to have peaked on this measure.

The UK vetoed two South American bids for cash at the latest Green Climate Fund board meeting in Cairo. These included only the second “enhanced direct access” project to go before the board, intended to devolve more power to people affected.

Was Britain being principled or stingy? Send me your views: [email protected]

In an advisory resolution, the lawmakers also urged leaders to set a bloc-wide target by 2020 to reach net zero emissions in 2050.