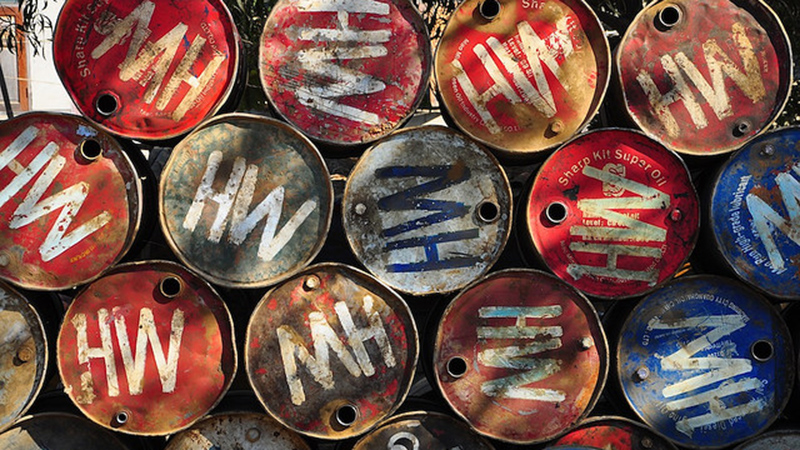 Supporters say they’re onto a winner. US campaign group 350 calculates 500 institutions with a total value of $3.4 trillion have made some kind of divestment pledge.

That’s a huge leap on 181 worth $50 billion in 2014, one that has seen a diverse range of investors from the Rockefeller Foundation to Yale University ditch polluting portfolios.

“It’s helping investors understand we are now past point where it makes sense to invest a penny in coal or oil. It must stay in the ground,” 350 founder Bill McKibben told a climate conference in Paris on Wednesday.

Analysis: Peabody’s climate-denying crash is a warning to investors

With divestment in the headlines and pressure intensifying on fund managers, pension schemes and universities it’s hard to argue with McKibben’s thesis.

But divestment has its critics, who argue it’s too binary a campaign that fails to acknowledge many companies – even major polluters – are exploring new business models.

“We cannot get rid of oil in just one night – we have to get real. If you want to sell a stock you have to find a buyer. People don’t get that,” says Philippe Desfosses, director of ERAFP, a French pension fund which has 4.5 million French public sector workers on its books.

“It’s great to take the moral high ground and say let’s get rid of this – but when you are running a business with 100,000 people with jobs you don’t just change with a magic wand touch.”

Desfosses – who sits on €25 billion of assets – tells Climate Home the markets are already sorting winners from the losers in the world’s looming great energy transition.

He points to France’s top oil company Total, which is rebranding as an oil and solar business and this week bid €1bn for battery-maker Saft with a view to entering the power storage market.

“When you are running such a big company it’s like a supertanker. You can change the direction and that’s what the smartest people are doing,” he says.

Investors who hold onto fossil fuel shares retain influence, he argues, especially those like ERAFP that wield significant financial clout.

That view is shared by others in the investment industry like Bill McNabb, CEO of fund management giant Vanguard which controls $3.5 trillion of assets.

Still, that’s where the approach of Desfosses and McNabb appear to diverge.

The head of the French pension fund is a staunch advocate of companies he is investing in disclosing their risks to climate change, threatening to sell shares if they refuse.

“We are not confrontational – but it’s our fiduciary duty to invest in a wise way,” he says.

Meanwhile McNabb stands accused of shying away from the climate debate by Catherine Howarth, chief executive of the Share Action campaign group.

In a statement, she says Vanguard’s backing of shareholder resolutions focused on the economic risks of global warming on company business models is “negligible”.

Upcoming AGMs of ExxonMobil and Chevron – where Vanguard holds shares – will be a “litmus test” for its desire to hold the oil giants to account for their environmental impact, she adds.

Penalties for ignoring climate risk may extend beyond a rap across the knuckles from NGOs, warns Desfosses, as the nature of fiduciary duty comes under scrutiny and the potential of legal action rises.

So far, evidence fund managers are taking climate risk seriously is limited. A recent survey by the Asset Owners Disclosure Project determined 246 of the top 500 investors worth $14 trillion ignored it when making investment decisions.

That’s a concern given a recent Oxford University study argues that virtually no fossil fuel power plants can be built after 2017 if the world is to avoid warming above 2C, a level deemed dangerous by governments.

Guidelines from the Financial Stability Board due later this year are expected to underline the need for fund managers to start taking carbon exposure seriously.

“It will not be long before someone says – you knew and you did nothing? So you are in breach,” says Desfosses.

“Fiduciary duty is evolving… it will be much more demanding. It is not very smart to go against the tide – and the tide is coming – it’s huge.”