Crib notes: The kids are all right – investors need to catch up 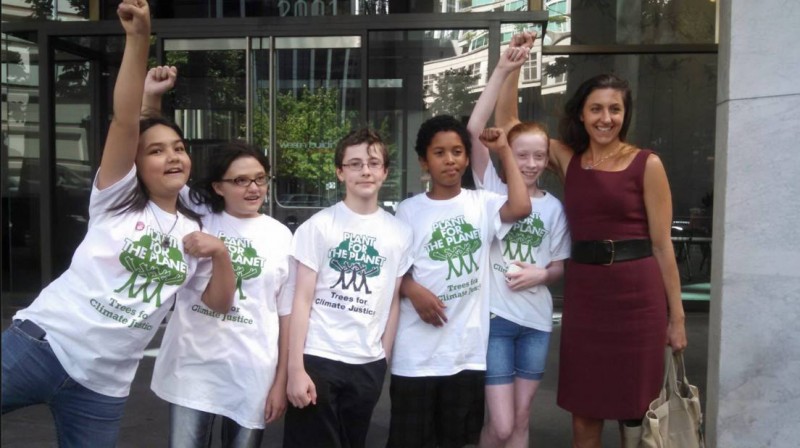 Washington State must set a carbon-cutting rule by the end of the year, after a court sided with eight youth plaintiffs last Friday.

“This is an urgent situation…these kids can’t wait,” said Judge Hollis Hill, criticising the Ecology department’s withdrawal of a draft policy in February.

It is another victory for Our Children’s Trust, which is supporting children in several state-level lawsuits and – as Climate Home has reported – action against the federal government.

There is no such sense of urgency in the investor community, the Asset Owners Disclosure Project revealed on Monday.

Nearly half – 246 – of the world’s 500 biggest investors, with funds worth US$14 trillion, are ignoring climate risk completely, its annual benchmark report found. Only 97 are taking tangible action.

Despite warnings from the G20’s Financial Stability Board that fossil fuels and polluting assets will be stranded as the global economy decarbonises, that represents a modest shift since last year.

Julian Poulter, CEO of the non-profit project, said: “Pensions funds and insurers that ignore climate change are gambling with the savings and financial security of hundreds of millions of people around the world and risking another financial crisis.” 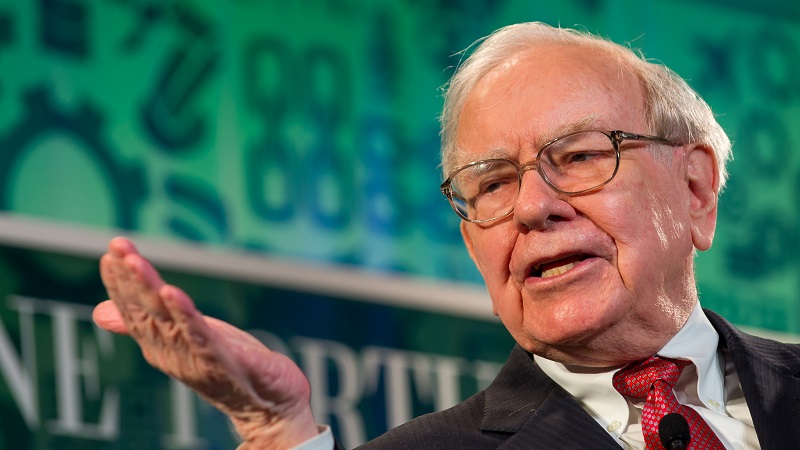 As a case in point, shareholders in Berkshire Hathaway, the conglomerate headed by billionaire Warren Buffett, rejected a climate change resolution on Saturday.

Climate scientist James Hansen spoke in favour of the motion to get Berkshire to produce a report on risks posed by climate change to its insurance subsidiaries. Just 12% of shareholders agreed.

Expect this battle to be replicated again and again this AGM season, with similar calls being made on ExxonMobil and Chevron.

Back to young people, who are more likely to care about climate change and back clean energy than older cohorts – but less likely to vote.

Eco-billionaire Tom Steyer is supporting a US$25 million drive to mobilise the under-30s in seven battleground states for November’s presidential election, Vox reports.

The usual suspects will be come out in force for Climate Action 2016 in Washington DC later this week.

Ban Ki-moon and Segolene Royal are set to be joined by everyone from the Mayor of Marrakech to the CEO of Michelin in a summit to build on the momentum of the Paris Agreement.

The event will give a snapshot of how the UN climate deal is reverberating in the real economy – expect announcements from businesses, cities and investor coalitions.

If that all sounds a bit vanilla, a side event on legal liability and human rights is sure to add a little spice. Greenpeace, Oxfam and assorted legal experts are lined up to advise on the courtroom clashes to come.

Following last week’s talk of economic diversification, you might think Saudi Arabia is planning to stop pumping oil. It’s not quite that simple.

Bloomberg reports the Kingdom is likely to increase output in the coming months, to capture more of the Chinese market. That will continue to depress oil prices globally.

They want to sell while the going’s good, explains analyst Julian Lee. “If there’s oil to be left under the ground, they’re determined it won’t be Saudi Arabia’s.”