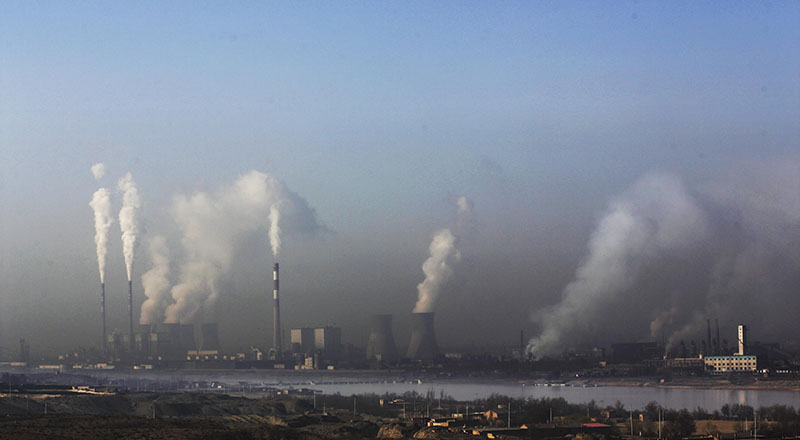 That’s the unpalatable finding in a new study by Oxford researchers, killing any notion governments may have over the window of time they have left to act.

“For policy makers who think of climate change as a long-term future issue this should be a wake-up call,” said Cameron Hepburn,  co-author of the study published in the journal Applied Energy.

All new energy infrastructure needs to be zero carbon from 2017, says the study, while existing power plants need to be retrofitted with technology to catch greenhouse gas emissions.

Report: Arctic sea ice falls to record low for winter
Report: 2016 on course to be hottest on record – NOAA

“Whether we succeed or fail in containing warming to 2C is determined by what we do now, not in future decades,” added Hepburn.

The findings raise questions over global plans to limit warming to well below 2C, as outlined in the 2015 Paris climate deal, which governments are expected to start signing from 22 April.

A separate study commissioned by the Sierra Club and Greenpeace and published on Wednesday reveals 1,500 coal plants around the world are either under construction or in planning stages.

But to have a 50% chance of avoiding warming beyond the 2C danger zone progress on these projects and other fossil fuel investments needs to be put on hold, says the Oxford paper.