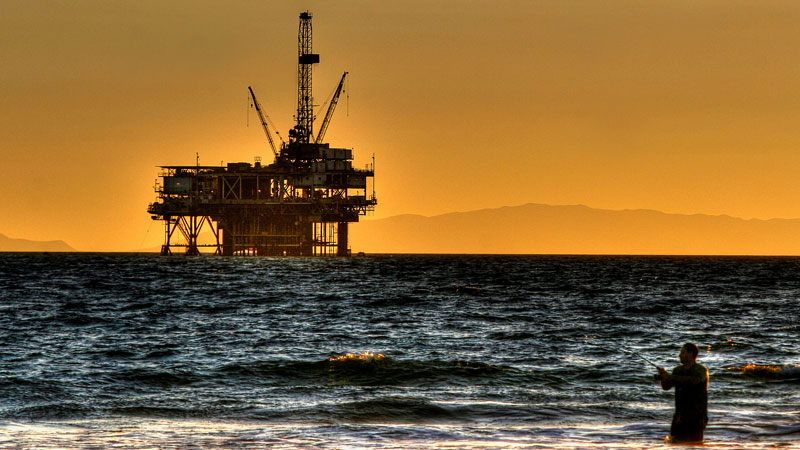 A Financial Stability Board-led venture to coax companies into revealing their exposure to an overheating planet will publish preliminary findings on Friday, according to its head Mark Carney.

Set up on the sidelines of the Paris climate talks in December, the Taskforce on Climate-related Financial Disclosures (TCFD) will flesh out the voluntary scheme in the ‘phase one’ report and seeks feedback. It is set to conclude its investigation by the end of the year.

Better reporting of exposure to coal, oil and gas assets is vital for a “smoother transition to a low-carbon economy,” Carney, who is governor of the Bank of England, told reporters at the close of an FSB meeting in Tokyo.

Approximately one-third of the world’s top 1,000 companies currently provide some degree of disclosure, he said. That information – ranging from greenhouse gas emissions to fossil fuel holdings – is deemed essential for accurate investment decisions in light of climate impacts.

To cap warming to safe levels this century, scientists say 80% of fossil fuel reserves must remain in the ground. That “abrupt repricing of risk” could make oil rigs and gas fields worthless, and roil the global economy.

The report – prepared by a team of business leaders from the likes of Axa, Blackrock and Unilever – will give a “soft take on existing initiatives”, said Carney. Some 400 already cover carbon to some extent.

It will determine whether disclosure should be limited to publicly-listed companies, or private companies with shares, among other things.

The taskforce seeks to emulate a separate FSB-backed disclosure initiative, which is fast becoming an industry standard, Carney said..

Three years after being set up, over four-fifths of 40 leading financial institutions had fully implemented the recommendations that ‘stress test’ their assets.

“It’s both in the interest of issuers, but demanded by investors. I think that’s the standard this taskforce is trying to reach,” he said.